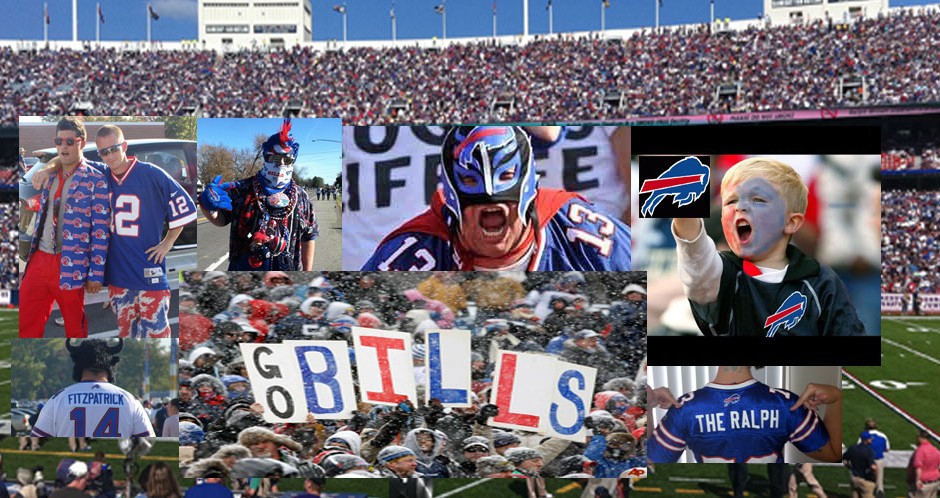 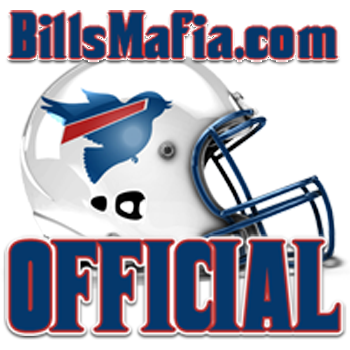 Originally an “accident” that took off when a few Bills players discovered the #BillsMafia hashtag being used as an inside joke by Breyon Harris, Leslie Wille, Del Reid, and a few others on Twitter, the “Bills Mafia” moniker has now grown to be the primary conduit through which players interact with fans, and fans with each other. The team that runs “Bills Mafia” is always pursuing new and different avenues to engage fellow fans, while at the same time selling unique merchandise to raise money for charity.

The one-time accident has now become a movement that’s goal is to unite all Buffalo Bills fans across the world through the realm of social media. For more information, be sure to check out BillsMafia.com.The word fan first emerged as an Americanism around 1889 referring to baseball enthusiasts but today’s football fans are really the true modern day fanatics. While all sports have their fans, football fans have a uniquely intense devotion.

As part of our focus on the NFL fans that inspire both NFL players and each other, we  partnered with BillsMafia. Each week we will feature a story from BillsMafia where their staff interviews or highlights a special Patriots fan.  Stay tuned for much more from BillsMafia.

Pro Player Insiders is partnering with dedicated fan groups throughout the country to highlight and engage with some of the most passionate NFL fans. If you are a fan group that fits that description, contact us on twitter @PlayerInsiders and let us know.
Twitter: @TheBillsMafia | Website: http://billsmafia.com

Articles by The Bills Mafia