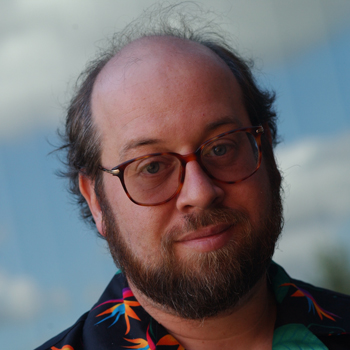 An Associate Professor of Interactive Games and Media at the Rochester Institute of Technology, Steve Jacobs’ day job is pretty great but it’s his side gig fas Pro Player Insiders’ resident Techie Expert that really makes him cool. His areas of expertise include consumer electronics, computing hardware and software, DVDs, digital television and interactive television. He has been involved in technology journalism for 15 years, including previous positions as editor-in-chief of The Gadget Boy Gazette and contributing editor to CNET.com and Television 2.0. His writing has been featured in Wired, The Washington Post feature “Fast Forward” and other publications.

Steve is creator and senior editor of “What the Tech!”, a weekly science and technology show on WXXI-AM (1370). Steve earned his bachelor’s and master’s degrees in media studies from the New School for Social Research.