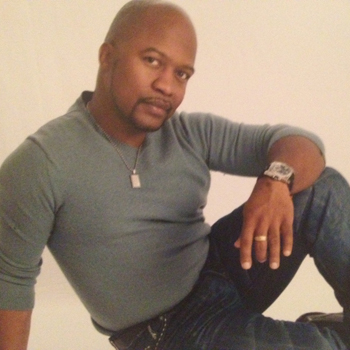 Michael Johnson has been a photographer For 25 years, and he has always had a passion for photography.  His uncle gave him his first camera when he was 13, and he continued to learn more about his passion, attending the Hallmark Institute of Photography and then traveling with Disney On Ice for 5 years.

He ultimately pursued his own vision and opened his own company in Springfield, Massachusetts which led to working with many celebrities, concerts and modeling agencies.

He currently living in Indianapolis shooting high profile events for the NBA, NFL and private shoots.