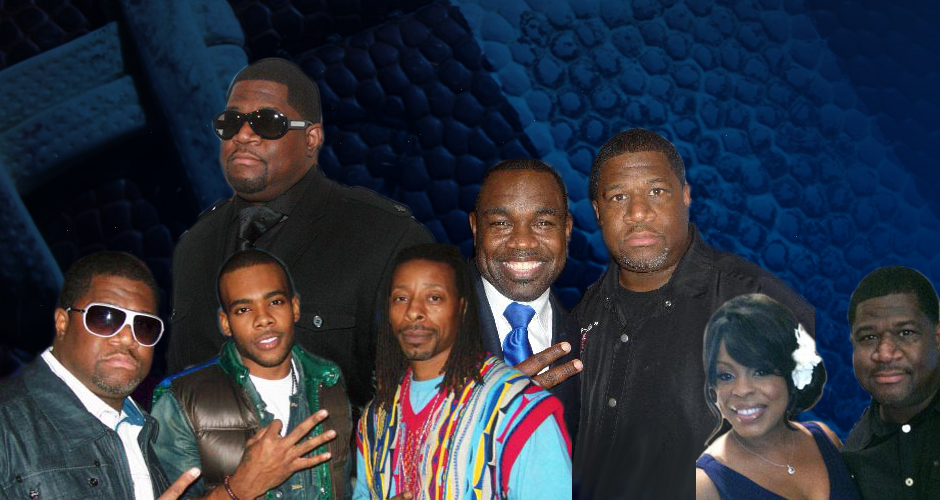 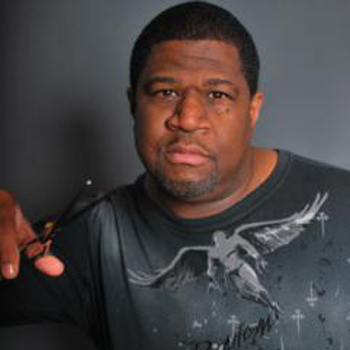 In addition to his stage and film credits, since 2006, JayBee serves as the official Team Barber for the Chicago Bears.  Throughout the years, JayBee has added numerous credits to his accomplished career which include: HBO, BET, VH1, ESPN, comedy tours and countless television commercials.

June 12, 2011, JayBee was bestowed the honor of being one of only 12 Blackout Award recipients, an honor near and dear to his heart.  His warm spirit, comedic personality and most importantly, his gift of grooming, has moved mountains and opened doors, catapulting his career.  In the world according to JayBee, “Being a barber is an art form.  It’s a gift from God.”  With countless awards and accolades and many film and theater credits, this is only the beginning of what’s in store for the talented Mr. Bivins.