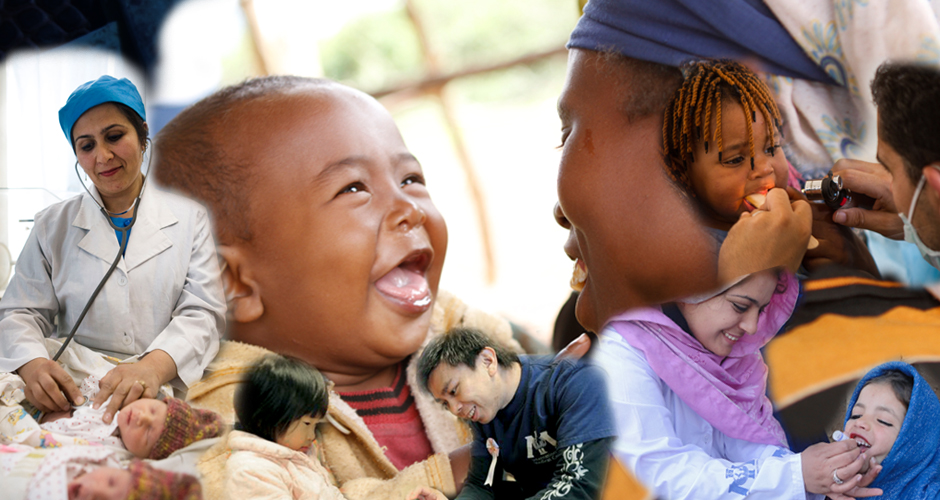 Since its inception nearly 30 years ago, International Medical Corps’ mission has been consistent: relieve the suffering of those impacted by war, natural disaster, and disease, by delivering vital health care services and sustainable development projects that focus on training. This approach of helping people help themselves is critical to returning devastated populations to self-reliance.

International Medical Corps has partnered with Pro Player Insiders to increase awareness and provide additional support to health care and training programs that benefit underserved communities around the world.

Click here for all the details and to give back by purchasing  your favorite player wristband.

International Medical Corps has provided lifesaving care in nearly 70 countries worldwide, responding to almost every emergency in the last quarter of a century. It deploys quickly in emergencies and then stays on to teach lifesaving skills so that people locally can become self-reliant. Its training assures continuity and a new level of care for those impacted by conflict, tragedy and extreme poverty.

Over the years, International Medical Corps has responded to the world’s most devastating man-made and natural disasters, including:

Atrocities against children in Sierra Leone