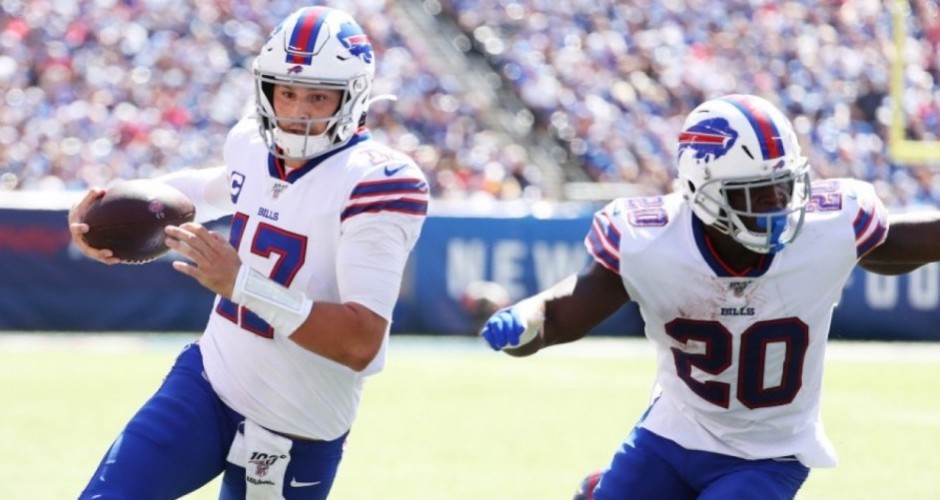 After going 2-0 on the road in their first two games at MetLife Stadium, the Buffalo Bills are headed back to New Era Field for their home-opener against the Cincinnati Bengals. A team’s odds of making the playoffs after starting the season 3-0 are exponentially higher, but pump those breaks Bills Mafia. If Buffalo does end up starting their season 3-0, the combined record of their opponents will likely be 0-9. Not to mention, the last time they started 3-0, the Bills finished that season going 6-10, tied for last in the division.

The truth is, the history books don’t matter. What matters are wins and losses, and the Bills will need a few more wins than losses if they want to head back to the playoffs. To do this, Buffalo needs to win the games they should win, and just like last week, this week is one of those games. Cincinnati comes to town 0-2. After a respectable outing in week one against the Seattle Seahawks, quarterback Andy Dalton and the Bengals got flat out embarrassed at home against the San Francisco 49ers in week two.

The Bengals come to town ranked dead last in rushing. Their leading rushers, Joe Mixon and Giovani Bernard, only have 27 yards rushing a piece. John Ross III might be the leading receiver through the first two weeks of the season, but Dalton will still be without superstar wide receiver, A.J. Green, and will be up against Tre’Davious White and one of best pass defenses in the NFL this Sunday. If Cincinnati can’t find momentum on the ground, the six-point underdogs won’t have a chance to cover the spread, let alone win the game.

To start the season, the Buffalo defense is giving up only 15 points a game – even less if you factor in the final three games of last season. Once again, the keys to victory are in the pockets of quarterback, Josh Allen, and the Bills offense. Newcomers John Brown and Cole Beasley have done a great job getting open, so if Allen can refrain from turning the ball over, he’ll have his team in the driver’s seat. The second-year quarterback will need the 15-year running back, Frank Gore, to help steer the Bills to victory come Sunday. Rookie running back, Devin Singletary, has already been ruled out with a hamstring injury, so look for Gore to have a heavier than normal workload. The 35-year-old veteran is no stranger to a heavy workload as he ranks fifth all-time in carries (3,412). If he needs to carry the ball 25+ times, he can.

Kickoff is scheduled for 1pm Eastern Time this Sunday, September 15, 2019.