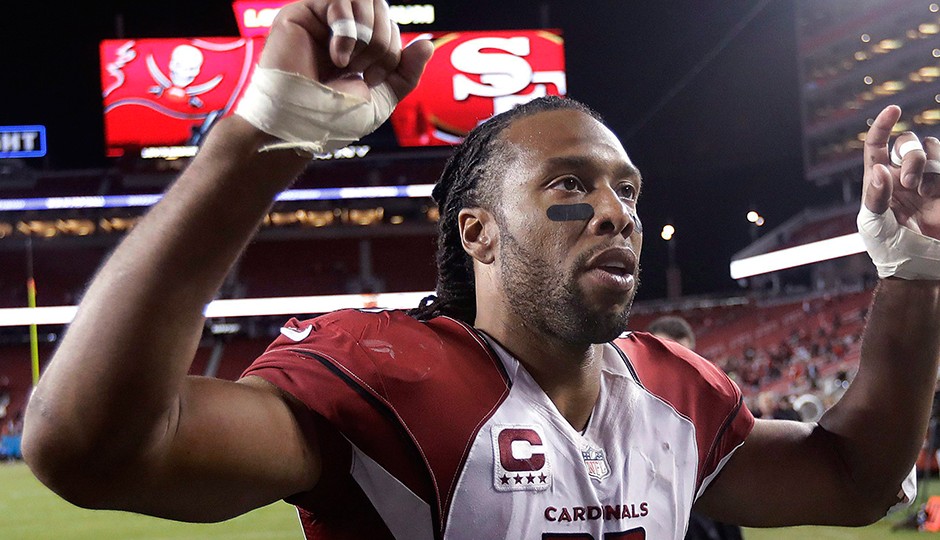 The Walter Payton NFL Man of the Year Award presented by  is a representation of players who impacted their communities off the field. “We’re proud to honor these outstanding men who represent the NFL’s best on and off the field,” said NFL Commissioner ROGER GOODELL. “Our players have a unique platform to make a difference far beyond the field of play. We salute these individuals who are exemplary in their commitment to making a positive impact in communities across the globe through their dedicated service and philanthropic efforts.”

Out of the 32 nominees, the finalists will be selected in January. The person who was picked to be Walter Paton NFL Man of the Year will be announced during the NFL Honors. “Nationwide is proud to shine a national spotlight on the difference that these 32 individuals are making in the lives of others. “We congratulate this year’s nominees and thank them for their leadership,”said Nationwide’s Chief Marketing Officer Terrance Williams.

In addition to a charity of the players’ choice, each nominee will receive a donation in their name to implement the NFL and United Way’s Character Playbook Program in their club market. A total of $million will be donated in the name of the 2016 Walter Payton NFL Man of the Year with $500,000 going to charity of their choice and $500,000 supporting the expansion of Character Playbook across the NFL markets.