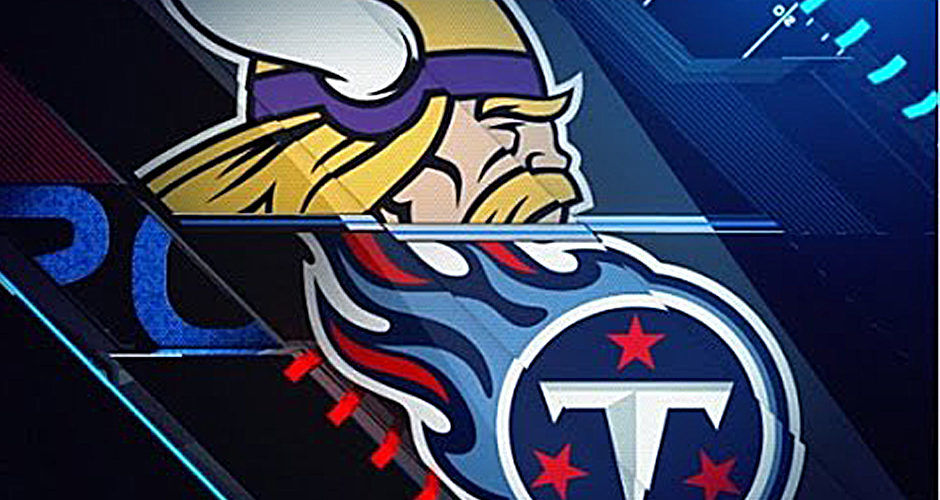 At last Viking’s fans, the 2016 season is upon us and we are only a few short hours away from the opening kickoff in Nashville to take on the Tennessee Titans.  The Vikings are the favorites in this week’s matchup, but the Titans have plenty of firepower on offense to keep the reigning NFC North champions hands full.  Here are some keys to the game for both teams.

Tennessee Titans: With the addition of Derrick Henry to backup the workhorse that is DeMarco Murray, the Titans have created a dangerous two-headed monster that could create problems for the Viking’s defense. Despite their overall impressive play on the defensive side of the ball last season, the Vikings had trouble stopping the run. This could be a point of emphasis in the Titan’s offensive game plan that would look to exploit this shortcoming.  If the Vikings fail to stop the Murray and Henry, it could be a long day in Nashville that will be reminiscent of last season’s opener against the 49ers where Carlos Hyde trampled our defense en route to a 20-3 shellacking.

Bottom line is, if the Vikings fail to slow down the two-headed monster that is Henry and Murray, the Titans present a real threat to the Vikings chances of winning on Sunday.

Minnesota Vikings: A lot of talk had gone into who will be under center come Sunday for the Vikings.  Instead of starting their newest trade acquisition Sam Bradford, the team has instead elected to go with their veteran backup Shaun Hill who is more familiar with the playbook.  While Hill doesn’t offer the intangibles of quarterbacks like Teddy Bridgewater and Bradford, he provides a “game manager” type mentality that should fit perfectly into the game plan.   That’s because the Titans can expect an extra heavy dose of Adrian Peterson early and often, and all the quarterback should be worrying about is picking his spots and not turning the ball over.

Of course the calling card of this Vikings team is defense, and it will need to be stout in order to stop this complex offensive attack led by second-year quarterback, Marcus Mariota. If the Vikings can slow down the Titans’ potent backfield and keep Mariota in the pocket, this should be a win for the purple.