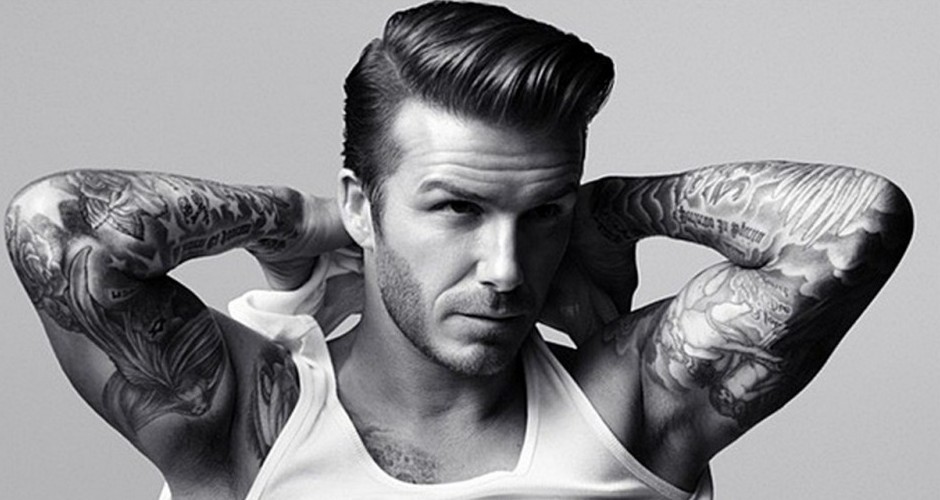 Any athlete can endorse a product. Think about Gatorade commercials. The product is already established as a mainstay in athletic hydration, right up there with water. It doesn’t really matter who is endorsing Gatorade, because Gatorade is already a multi-million dollar empire. Therefore, there is no risk to Gatorade or the athlete that is endorsing it. But what about athletes that do more than just endorse a product? What about athletes that create their own fashion lines? The idea of an athlete having his or her own fashion line is complex, in that there are many factors that go into a successful fashion line. Who is the fashion line for, what is the function of the clothing, and who is the face of the fashion line are all factors that go into whether an athlete’s fashion line can fail or flourish. The following is a list of popular athletes that have discovered the formula for a successful fashion line:

5. Jack Nicklaus. The “Golden Bear” may not be the most popular golfer in the world (looking at you Tiger) but at age 74 Nicklaus is still considered the virtuoso of professional golfing. After years of becoming a dominating force on the links, in 2013 Nicklaus set his sights on the world of golf apparel, aptly named, Jack Nicklaus Apparel. Nicklaus’ clothing line is not meant to be groundbreaking by any means in terms of fashion or style but it what it does offer is high quality golf clothing for men and women. For men this includes knit shirts, woven button downs, and sleek outerwear that keeps even the most finicky of golfers comfortable whether they’re spending the day playing eighteen or a leisure day at the driving range.

For women the collection includes knit tops, trimmed bottoms, and performance skirts for any excursion to the green or just a day at the country club. While clothes are just the tip of the iceberg for the “Golden Bear,” his latest ventures have included eyewear, golf equipment and even his own signature “Golden Bear Lemonade.” It is safe to assume that Nicklaus’ forays into the realm of golf-orientated fashion are indeed flourishing due to his legacy, but by no means has his fashion line changed or reshaped the sport as a whole.

4. Serena and Venus Williams. The Williams sisters are arguably the two most well known women in

tennis and each of them have made great efforts to differentiate themselves from one another. While Serena and Venus are successful in their own individual rights, they still share many things in common, including their own fashion lines. Serena, who is the more fashion focused of the two has a fashion line known as “Signature Statement” that is sold exclusively through the Home Shopping Network. Serena’s fashion line focuses on apparel for women that includes tops, dresses and skirts that come in a variety of bright hues and vibrant shades that are perfect for spring and summer outings. The Signature Statement fashion line also boasts selling accessories such as handbags to add the perfect compliment to any dress or top.

The clothing serves the basic function of athletic gear but has the added X-factor of sleek design that is aesthetically pleasing to the eye. Though the success of James’ fashion line may be due to his success on the court, is that necessarily a bad thing? I think not. Nike is known for making high quality athletic gear and James is the most dominant force in basketball. It makes perfect sense that James would want his own athletically fueled fashion line with a company like Nike. In fact, that reminds me of another famous basketball players that has their own fashion line with Nike.

1. Michael Jordan. A name so synonymous with winning and success, it is a wonder how Jordan’s picture hasn’t been posted in the dictionary next to the word “victory.” The Air Jordan brand started out as just a shoe back in 1985, but has since then grown into something much more. The Air Jordan fashion line, owned by Nike, now boasts clothing from athletic shirts and shorts to accessories that include socks, wristbands, headbands, hats, backpacks and of course basketballs. The base of this success comes back to the shoe.

Air Jordan shoes are still one of the mostly highly coveted and highest selling items in Nike’s massive repertoire. The Air Jordan shoe has gone beyond the yearly release of the popular basketball shoe and has since spawned Air Jordan shoes that are meant for a casual lifestyle rather than an athletic one. With the iconography of the “Jumpman” logo combined with innovative designs the Air Jordan brand revolutionized the look of basketball footwear forever. These innovations merged with the reputation of Michael Jordan himself is a perfect example of how something as simple as a shoe could spawn a fashion line empire as popular and expansive as Air Jordan.