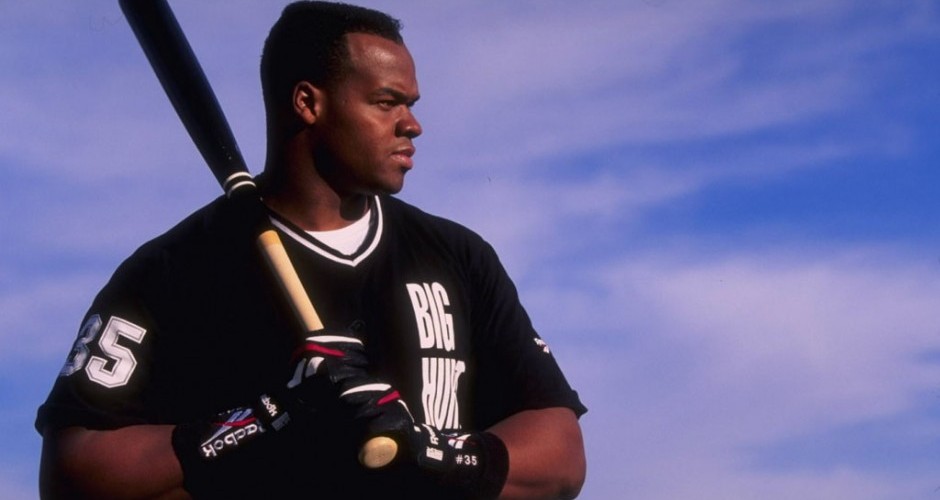 Have you ever wanted a nickname? I know I have. Nicknames are great, endearing, and sometimes funny. But what truly makes a great nickname is how it describes who you are at the core and what you do. Athletes are notorious for giving each other nicknames, and sometimes those nicknames are awesome, while others can fall a little flat.

Here’s a list of five athletes who hit the mark with their nicknames:

5. Jeff Gordon – The Rainbow Warrior
For all the hate that Gordon has accumulated in the world of NASCAR, you can’t deny the man was born to race. And with a moniker like the “Rainbow Warrior” in a sport that is mostly watched by working class men, it can be easy to understand where some of that hate stems. I mean, who wants to see their favorite driver get passed by a guy whose car looks like it belongs in a “Lucky Charms” commercial? I do. I want to see that.

4. Kevin Durant – The Durantula
Ridiculous? Yes. Awesome? Indeed. I mean the guys name is Kevin Durant. Already it’s hard to make any kind of cool nickname with that on your birth certificate. And then the world was blessed when he was dubbed the “Durantula.” Cleverly combining the word “tarantula” and his last name, it speaks to Durant’s unparalleled rebounding skills. Because it’s like he has eight arms, like an arachnid. Maybe it’s not that clever but it’s still a sweet nickname.

3. Jack Nicklaus – The Golden Bear
Arguably the greatest professional golfer of all time, Nicklaus’ nickname origins are up for debate. Some claim the nickname stems from his build and hair, which resembles a blonde, lumbering creature of the wilds. But in all actuality, the nickname comes from the Upper Arlington High School mascot, the golden bears, where Nicklaus attended in his youth. When Nicklaus attended college at Ohio State, the nickname stuck with him and went down as one of the most iconic nicknames in sports history.

2. William Perry – The Refrigerator or simply “The Fridge”
Usually bigger guys in football get names analogous to large machinery or predatory animals, so what’s so great about a nickname that reminds one of a household appliance? I’ll tell you why. Perry got the name because of his size, true, but the name goes beyond the man weighing close to a metric ton. “The Fridge” implies that Perry stays cold. He’s got ice in his veins and he’s always ready to bring that mentality to the football field. It could also mean that he’s always full of food, which wouldn’t be surprising either.

1. Frank Thomas – The Big Hurt
Thomas’ story is something more akin to a folk tale than anything else. Known for his terrifying home run power, he struck fear into the hearts of pitchers everywhere and was the bane of many baseball’s existences. Adding to the legend, he would swing a rusted piece of rebar while on-deck and would take it with him wherever he went. Aptly named “The Big Hurt”, Thomas is one of the few players that were able to hit 500 home runs in his career while maintaining a batting average of .300. Not only is this feat insane in nature, but also he was also great enough to have statue erected in his honor at the U.S. Cellular Field. He was truly living legend masquerading as a mere mortal.

Honorable Mention. Muhammad Ali – The Greatest
Boxing is one of those sports where nicknames are a dime a dozen. There have been countless “baby-faces,” “moneys,” and “sugars” but only Ali ever earned the title of “The Greatest.” Given to him after his involvement in some of the most historic boxing matches and moments, no one has yet to measure up to the bar that Ali set so high in a sport that comes down to slugging it out with fisticuffs.