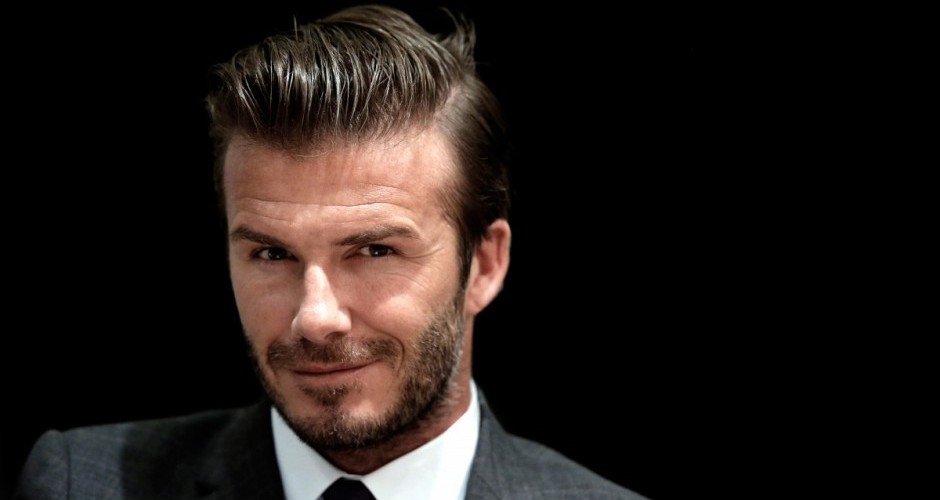 One of the first things you’ll notice about someone is their hair. Right from the start you can tell whether they have a great hairstyle or if they tried something new and failed miserably. What constitutes a good hairstyle is almost universally accepted. It shows when a person properly shampoos, conditions, and styles their hair. Here’s a list of the top five athletes whose locks have never let us down:

5. Troy Polamalu. The Pittsburgh Steelers strong safety stud has had his fair share of hair driven

comments thrown his way. But what’s really great about Polamalu’s luscious flow is that he’s in on the joke, even going so far as to do shampoo commercials where his hair gets ridiculously larger in each frame. So for all the people that think men shouldn’t have long hair, he responds with shoulder shrugs and a million dollar smile.

4. Shaun White. When talking about Shaun White and hair nowadays, you have to specify which version is being discussed. I’m talking about the shorthaired version of the flying tomato. While White’s long hair gave him an iconic look, it also took away from his natural good looks. After chopping down that forest that lived on his dome we all saw the face that was behind the hair. And not only did the world discover that White was a handsome individual but also that his hair looked better than before.

3. Andre Agassi. It was a sad day for the world when we all realized that Andre Agassi’s hair wasn’t going to stay long forever. It was like watching a train wreck in slow motion, or an eclipse; you know you should look away but you can’t help but wonder about the mystique of the situation. As we were all watching Agassi’s hairline slowly recede with slack jaws and bated breath, he took the matters into his own hands. Almost over night he shaved off his hair and became the bald bomber we know today. And the best part was, even with no hair, which itself is a hairstyle or rather head style, he still looked great.

2. David Beckham. I mean do I really even need to explain this one? Okay, you twisted my arm. The guy

has the genetics of a demi-god and smile that could melt an iceberg. And the truly awesome thing about his hair is that he can wear it in a million different ways and each one is better than last! So congratulations Beckham, you hit the hair lottery and you’re letting everyone know it.

1. Cristiano Ronaldo. I’m sure many of you out there are surprised that Beckham didn’t top this list. Well saddle up kiddies, because there’s a new Sherriff in town when it comes to soccer and style and his name is Cristiano Ronaldo. During this years World Cup Ronaldo garned some attention due to the zigzag pattern shaved into the side of head.

Rumors and speculation were flying around that the pattern was a tribute to a child fan that underwent brain surgery, not to mention that Rondalo paid for the procedure out his own pocket. As a man who keeps his philanthropies personal and out of the public eye, Ronaldo neither confirms nor denies whether his hair pattern was meant to mimic the child’s surgery scar. But it goes without saying, if you can use your hair to help make send a message and make an impact in a person’s life then that’s one hell of a hairstyle.