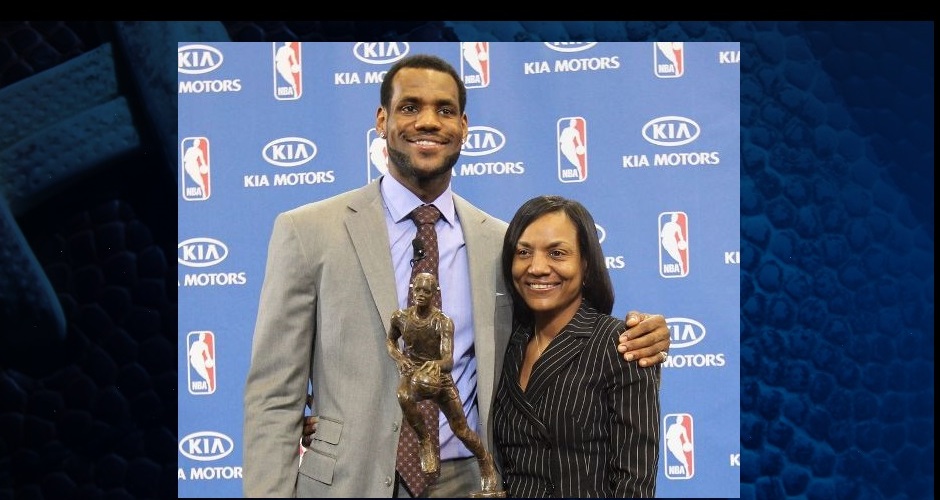 This year the sports figures that captured our attention the most were basketball players. LeBron James, Michael Jordan and Lamar Odom took the top three slots.  Four NFL quarterbacks made the top 10,  Tim Tebow, Peyton Manning, Colin Kaepernick and Tom Brady.  The search results were compiled by Bing based on its search data.

After spending last year in the No. 2 spot, Kim Kardashian dethroned Beyonce Knowles as the most-searched person in 2014. From her buzzworthy Vogue cover and extravagant wedding to her photos that “broke” the Internet, Kim and her famous family held our attention throughout the year.

News that impacted us

Sports dominated the news in 2014, between the long-awaited World Cup, a surprising Super Bowl performance and the controversial Winter Olympics. The mystery behind the missing Malaysia Airlines jet captured our attention as we craved answers to the tragedy and speculated on what may have happened. In addition, the worldwide Ebola outbreak drove headlines this year as global health authorities worked to contain the pandemic.

Also this was a year of remembering. Comedic legends Robin Williams and Joan Rivers, and American author and poet Maya Angelou passed away tragically this year. News of each passing had people taking to the Internet and searching for their favorite moments of each star’s life.

Jumping over to Google here’s a look at athletes that we searched the most during September and October.

One Response to “Top 10 Most Searched Athletes”