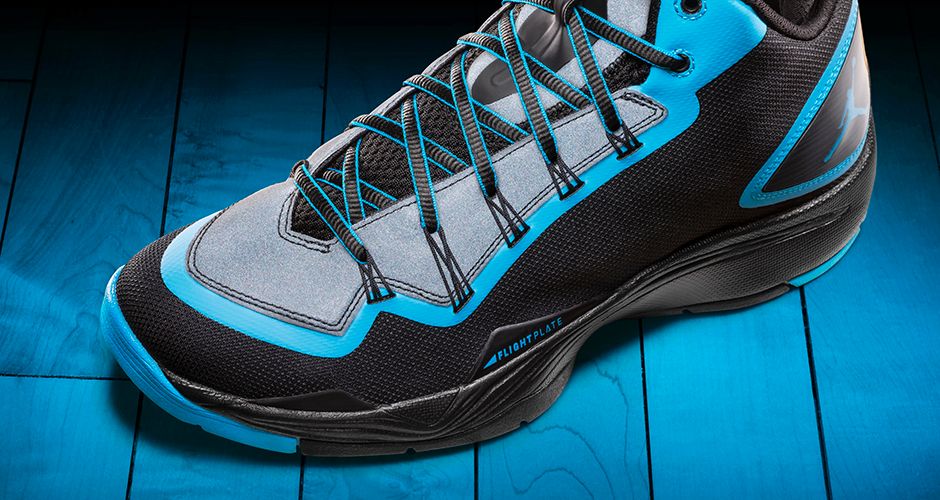 Technology has a long-standing and successful relationship with sports. Without technology, sports as we know it would be vastly different. We would have no instant replay for reviewing crucial game winning moments that relied on whether a foot was inches away from a line. There would be no shot clock to let players know how much time they have left to score. We wouldn’t even be able to view a sports broadcast from the comfort of our own homes. Technology has completely changed how sports are viewed to this day, but how has technology impacted how sports are played by the athletes? Enter sports clothing technology.

1. Reactive Materials/Fabrics. I’m sure you have heard of terms like “moisture-wicking fabrics” or “thermal technology” but what do these terms really mean in the world of sports clothing technology? These terms are used for athletic clothing that “reacts” to your body temperature and perspiration. Moisture wicking fabrics reacts to sweat. Instead of absorbing sweat like normal fabrics, it moves it to the surface of the fabric and evaporates. This innovation helps keep an athlete dry and chaff-free. Thermal technology, if you didn’t guess it, reacts to temperature. Essentially, thermal tech keeps the body warm while performing in colder conditions and climates. This kind of innovation is essential for any athlete whose performance is easily affected by the cold.More recently “compression” fabrics have been developed that are specially designed for working out. As the name suggests, the fabric tightens around the muscles being used during a work out to help reach maximum muscular output.

There have also been great advances in protective materials that are being called “reactive materials.” Reactive materials are flexible but have the ability to instantly harden on impact. An innovation like this allows athletes to have a wide, comfortable range of motion without fear of accidental injury. Though reactive materials and fabrics have made great strides in the world of sports clothing technology, they seem to fall flat when it comes to the fashionable side of things. Then again, who is really trying to look good while doing a rep of squats?

2. Wearable Device Technology. Wearables include sports clothing technology that is meant to be
worn as an accessory and can function as a watch, pedometer, and even track your workouts and movement. Similar to how smart clothing functions, wearables differ in that they come in a variety of different accessories such as wrist wearables and necklace wearables. Wearables seemed to have suffered as sports clothing technology from the fashion fatality known as trends. Initially, they were an extremely trendy device to have for athletes and work out enthusiasts alike. As of late there has been a decline in those that buy or even use wearables. Despite this, there still may be a light at the end of the tunnel for wearables.

New companies are putting their own spin on wearable devices to appeal to a more fashion oriented crowd. This aesthetic change could potentially revitalize the seemingly dying trend as a legitimate piece of sports clothing technology. Wearables are a great example of how sports clothing technology is being used to try and create something that successfully combines fashion with function. The downside of making wearables fashionably appealing is that some companies may focus too much on the aesthetics of the product and end up neglecting the function of it. If this happens, some people could end up wearing a trendy piece of expensive garbage.

3. Smart Clothing. Smart clothing is basically the love child of a doctor and a personal trainer that was raised by computers. This will make sense after I explain what smart clothing does. Smart clothing is the ultimatum of sports clothing technology functioning as work out gear that can monitors vitals signs. Companies like AiQ and Fraunhofer have been leading the charge in innovations to sports clothing technology like this since they both emerged in 2012. Both companies have released athletic apparel that monitors heart rate, respiratory activity and even posture.

Other leaps in smart clothing include socks that can relay information such as speed and weight distribution. These socks can also act as a pedometer and let the wearer know how far they have traveled on foot. In essence, what smart clothing does is make separate pieces of sports monitoring technology obsolete, by combining them into a singular piece of sports clothing technology. While smart clothing is highly functional, it also serves the purpose of being fashionable as well. With sleek designs that maintain athletic fashion, it also sets itself apart by coming in a variety of styles.

There are still great products being made in the field of sports clothing technology today by leaps and bounds. It is very impressive to see how far technology has come as a means to aid athletic performance. Hopefully, after viewing this list and gaining a grasp on what qualifies as a fashionable piece of sport clothing versus a functional piece of sport technology, you’ll be better equipped to make a decision on what to look for in your sports clothing technology.