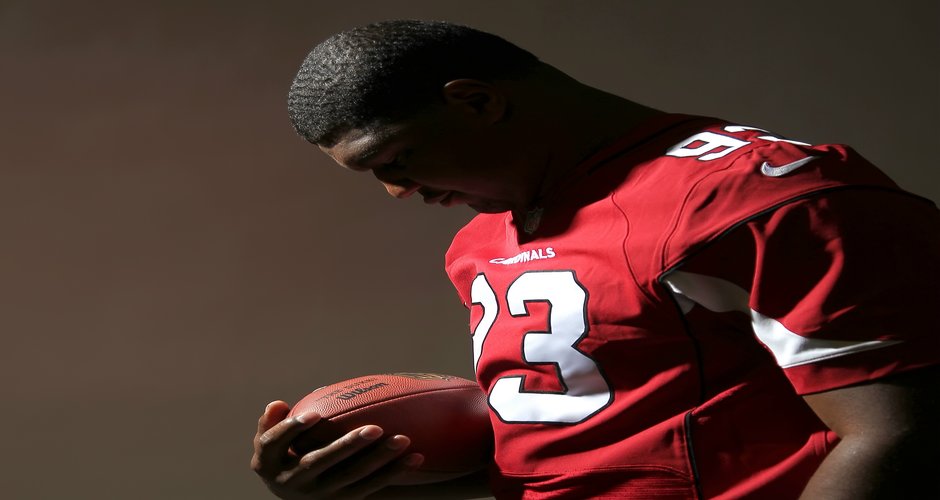 He’s back! But don’t worry, while Arizona’s defensive end Calais Campbell, was injured (MCL strain against Denver) the big man was at work off the field. The Bird Gang big man @Campbell93 hosted his 4th annual charity fundraiser in support of the CRC Foundation this month. Joining the celebration, that took place at Eddie V’s in the beautiful Scottsdale, AZ, was his family and fellow Cardinals teammates including: Sam Acho, Dan Williams, Carson Palmer, Lorenzo Alexander, Earl Watford, Bertrand Berry and Steve Kiem (AZ General Manager).

The CRC Foundation is a non-profit organization named after Campbell’s father. The organization began in 2010 to ensure a presence in the community and begin empowering youth with skills such as budgeting, drug and alcohol awareness, diversity awareness and writing techniques. This week, the CRC Foundation launched the after school program Right Track which will provide daily tutoring to students. Money raised through the fundraiser will also go towards the college scholarships the CRC continues to provide for students from large families. Theresa Villano, of Pro Player Insiders, was able to talk in depth with #93 on the red carpet to learn more about his cause. Here are the highlights:   PPI – Calais, you’re the man in PHX. The last people I’ve interviewed told me you’re like a big teddy bear, but you couldn’t do this without your team and your family. Tell me what it means to be here and what makes this event so special? Campbell – It means a lot to be able to put on an event and have so much support from people who really care about your dreams and your passions. PPI – Who are some special people here today supporting you? Campbell – There’s a lot of people here especially my teammates and the Cardinals Organization. That’s huge. That’s what it’s all about…to have a family and support each other with our dreams.

PPI – Was there a moment so far after you started your foundation where you realized Wow, this is exactly why I started this…a moment with a child, a quote, your sister saying something? Was there a moment when you had an epiphany where I’m doing the right thing? Campbell - Anytime I hear a kid say I’m finally getting this or a kid that puts a smile on his face cause he solved problem on their own. I’ve been around a lot of kids of the years and to watch them become better individuals that’s what it’s all about.

PPI – There’s been so much negative press about players recently and you’re in the 99.9% of the NFL players that are doing amazing things in the community. What can you tell the fans about the GOOD guys, like you?

Campbell - Keep supporting us and know we do our best to give you what you’re paying for. A lot of people forget that the fans is really what it’s all about. I try to look at the game as a fan myself and try to be what I would want as a fan. PPI – The @AZBIRDBANG tweeted in and they want to know what makes this year’s team so different… 5-1 with more wins to come. What makes the chemistry on this year’s team so different? Campbell - I think confidence is a real important thing. To have confidence in the guys with you in the huddle is all you need to be successful. We’re very confident that if we do what we’re supposed to and do our jobs we’ll be successful. PPI – What thanks would you want to give to the fans for coming and/or supporting you? Campbell - I really want to thank everyone for coming tonight… this is awesome! To have so many people come and support not only here but across Arizona. We have big dreams and it starts with these types of events to do something within our community that shows the world what we’re all about here in Arizona.   Check out the support from the event: 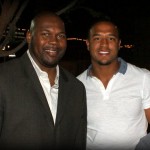 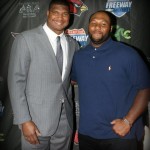 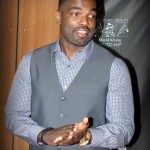 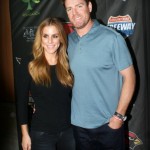 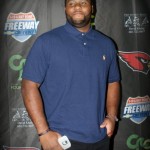 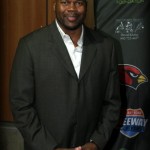 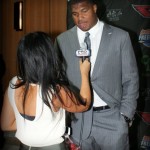 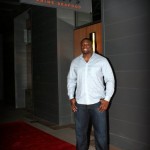 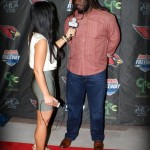 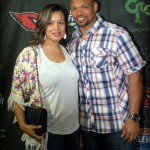 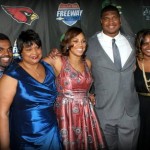 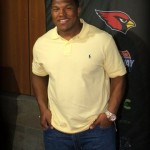 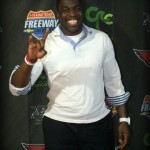 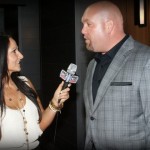 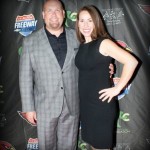 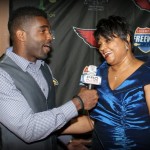 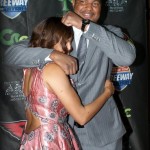 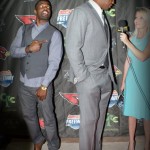 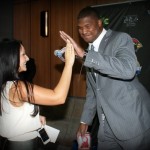 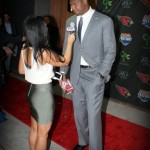