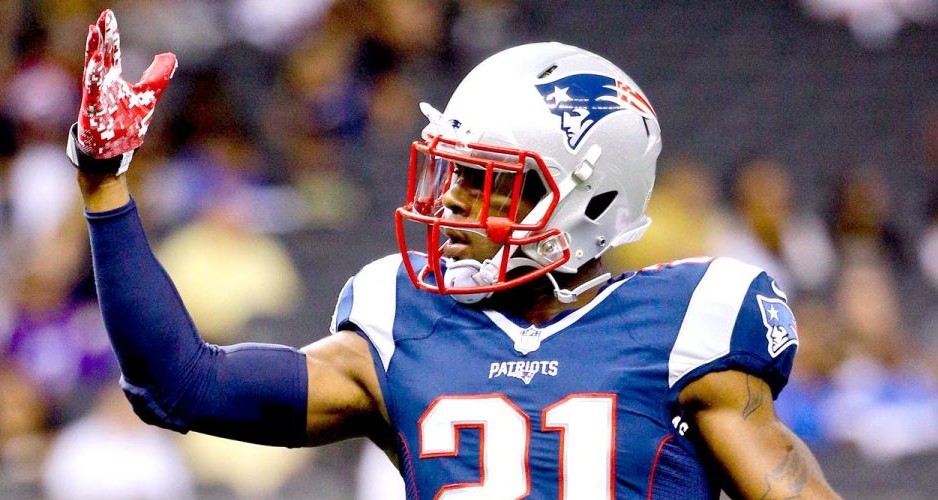 They say “act like you’ve been here before” well for the New England Patriots, for the better part of their team, they have been here. Here as in the Super Bowl. They are not walking in wide-eyed or taken aback by the build up leading to Sunday at NRG Stadium. This group is focused, relaxed, and just ready to play football. A notion that is corroborated by their demeanor in press conferences during the week.

The Patriots, from start to finish, were pegged to make the playoffs and be Super Bowl contenders. Many wondered if they might lose their first four games without their franchise quarterback Tom Brady. Brady was suspended for those games as part of the backlash following the conclusion of Commissioner Roger Goodell’s investigation of Deflategate. Bill Belichick showed why he is a future Hall of Famer as he coached the Brady-less bunch to a 3-1 record with Jimmy Garappolo and Jacoby Brissett under center.

Upon Brady’s return, New England has won 13 of their last 14 games only losing to the Seattle Seahawks. Their margin for victory has been 16.5 with an offense that only takes a backseat to the Pittsburgh Steelers and their Super Bowl 51 opponent the Atlanta Falcons. Brady, 12 games, threw for 3,554 yards, 28 touchdowns, completed 67.4 percent of his throws, while maintaining a 112.2 passer rating. Matt Ryan is the only other quarterback with a better rating.

The difference with this year’s offense under offensive coordinator Josh McDaniels is the fact that they are two-dimensional. In other words, they can pass AND run the ball. With Brady being suspended, McDaniels orchestrated a simple gameplan that featured LeGarrette Blount. Blount rushed for a league-high 18 touchdowns as he bulldozed defenders for 1,161 yards. The line looked confident as it opened up holes for the big back and they have maintained this approach with Brady.

The passing game has taken a back seat to the Pats’ newfound running game, but their pass catchers are still lethal. They had seven players accumulate 200 yards or more with Rob Gronkowski being the only one out Sunday. Julian Edelman, Martellus Bennett, and Chris Hogan have been the constants all season. The trio combined for 2,487 receiving yards and 14 touchdowns as each of them is capable of having a monster game. The X-factors are James White and Dion Lewis ability to catch out of the backfield.

Defensively, this defense is the best in terms of points allowed as they only relinquish 15.6 per game. They are a plus-12 in takeaways-giveaways. This is also a group of tacklers at every level and every position. The Steelers and Falcons had some of the best offenses throughout the season. The Pats dismantled the Steelers offense. Matt Patricia does a good job of limiting opposing offenses to being one-dimensional. The defense does a good job of executing that plan of course and holding teams to field goals.

“They’ve done a great job of keeping people out of the end zone,” said Ryan. “For us, it’s going to come down to playing well.”

Malcolm Butler continues to prove he is an elite corner with 17 pass deflections, four interceptions, and two forced fumbles on the season. He has a flare for the big moment with Super Bowl 49 being his coming out party. Butler steps up to the challenge of facing the league’s best receivers. Its like a 12-round boxing match against him as he likes to get physical as soon as the ball is snapped. He took Antonio Brown out of his element two weeks ago and will draw the assignment of Julio Jones. Fans can only expect a premiere matchup between these two who are titans at their position.

For New England the gameplan should remain simple, they must remain two-dimensional on offense and force Atlanta to be one-dimensional. They have to control the pace of the game and one way to do so is running the football. This will keep Ryan, Jones, and company on the sideline and make them antsy. An antsy offense is one that will do too much and turn the ball over.

The Super Bowl is imminent and will be shown live from Houston on Fox at 6:30 ET/ 3:30 PT. Brady is tied with Joe Montana for the most Super Bowl wins. A win would give him the record and finally lift the black cloud over New England that has loomed over them since Deflategate. Brady was asked if this game has more significance than any other Super Bowl he has been in.

He responded insightfully saying, “I’m just very blessed for that [being able to play in the Super Bowl]. Ultimately, it’s going to come down to again, how we remember this week will be determined by the score of the game.”