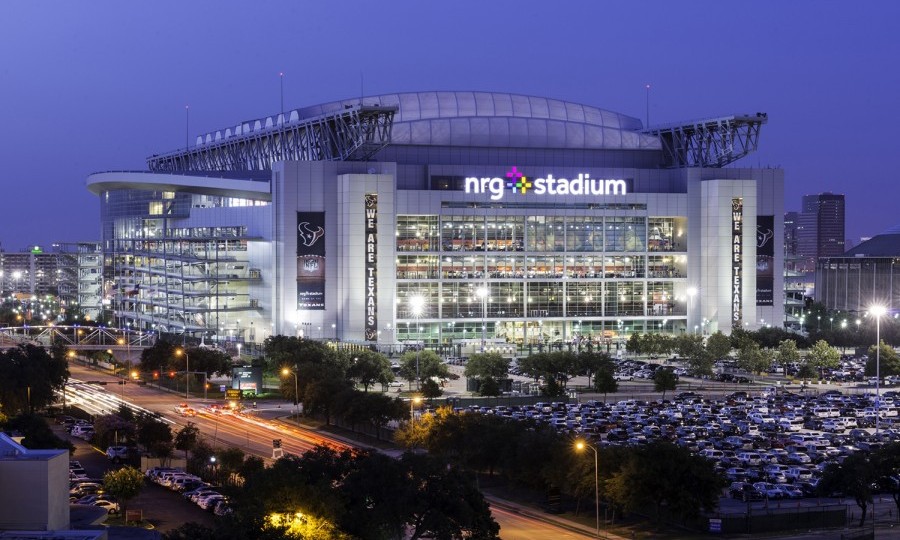 Houston Texas will be the home of Super Bowl 51 and a week’s worth of unforgettable events. Super bowl week is a time for football fans to come and experience the excitement together. During this week there are many events being held across Houston. Opening day, held at Minute Maid Stadium, home of the Houston Astros is Monday, January 30th. Super bowl opening day is a chance for coaches and players to meet media and a chance for fans to catch a photo or autograph with team mascots, cheerleaders, and NFL legends.

Later in the week Ocean 2 Ocean Productions will put on their annual Legends for Charity event at the Marriott Marquis Downtown. Guest will be able to enjoy a cocktail hour and dinner. The Legends for Charity event benefits the St Jude’s children Research Hospital. This year NFL Network’s studio host Rich Eisen will be the 12th recipient of the Pat Summerall Award. Pass recipients include John Madden (2016), Joe Buck (2015), and Michael Strahan (2014).

For 18 years the NFL has put on the Super Bowl Gospel Celebration. This is the first and only inspirational music event with the stamp of approval from the NFL. Those in attendance will be surprised by special guests, performances, and the covenant NFL gospel choir. This year the event is at Lakewood Church in Houston on Friday, February 3rd.

For the foodie in the group, the 26th annual Taste of the NFL (TNFL) takes place at the University of Houston on Saturday February 4th. There will be more than 35 stations of prepared food for event goers. TNFL’s mission is to address the needs of the hungry and homeless by raising awareness and money through special events and programs, so guest will be able to enjoy food from the top chefs around the country while mingling with Hall of Fame NFL players, current NFL players, and celebrities while making a difference.

Last, but not least is the event everyone waits all year for, the Super Bowl. The game will be at NRG Stadium, Sunday February 5th at 6:30pm.  This will be the third year that the Super Bowl will be in Houston. The game will be televised on FOX and FOX Deportes. This year viewers will be entertained by “Bad Romance” singer, Lady Gaga. Lady Gaga also performed the National Anthem at Super Bowl 50. All events are ticketed, get them while supplies last.