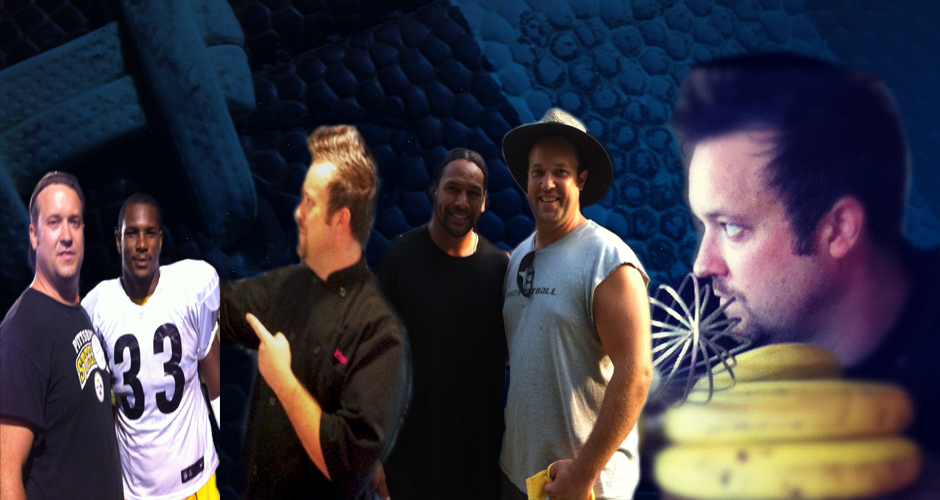 Championship weekend is behind us, and now we sit idly waiting. We wait for the grandaddy of them all, we wait for the pinnacle of professional sports, we wait for the Superbowl. Or this year as I have proclaimed it the Ray Lewis show, at least to the media. Sometimes I think they forget there is a ball game to be played. (sad Ray Lewis)

Although while we wait we do get….. the pro bowl…… or the sloppy seconds.

I have a feeling this might be the end of the pro bowl era this year, while it is kind of a fun game to watch, no one cares, not even the players. The pro bowl is a popularity contest. Pro Bowl Starter Jamaal Charles had 5 touchdowns and 1509 (on fewer carries I know) he is a great player, but was on an awful team. Rookie running back Alfred Morris of the Redskins had 13 touchdowns and 1613 yards of rushing, and his team made the playoffs, and they were arguably one of the most exciting teams to watch this year. But he is no where to be found. Hey we all know Jamaal Charles’s name though.

That’s why this week we are talking sloppy seconds. Sloppy is the key here. While the pro bowl may not be the most intense game in the world its still football and its on TV, and football is fun to watch with people and hang out. This week going with the sloppy theme we are going to make sloppy joe from scratch!

Sloppy joe for lack of a better way to put it is BBQ’d beef on bread and its absolutely fantastic!

If you don’t like sloppy joe I would question if you are from this planet or if your taste buds work.

(this is Ray Lewis after sloppy joe, any questions?)

half an onion small dice

As always we can cook this great dish together if you just click the video on the screen, go on you can click it.. its ok…

How to Make a Sloppy Joe — powered by ehow

There it is Sloppy Seconds!

Look for my 5 questions with celebrity chefs coming soon!

Until then, stay hungry!