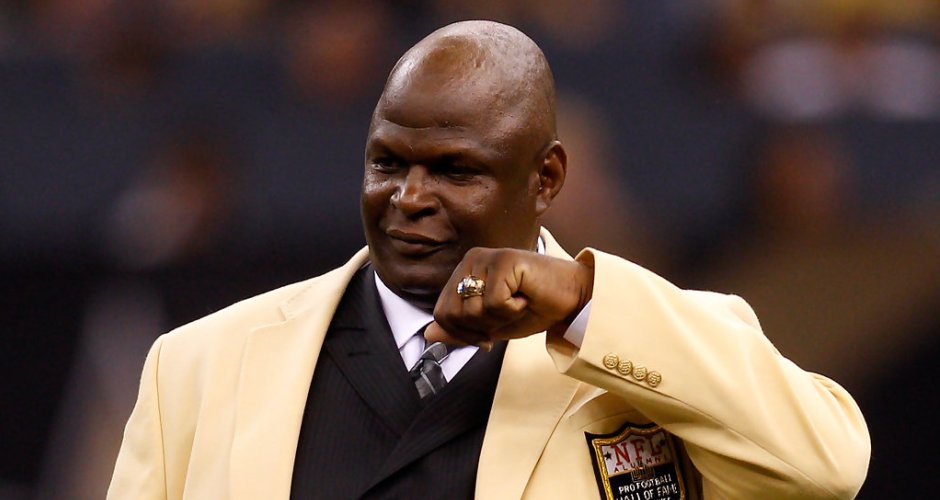 Rickey Jackson has been punishing quarterbacks, even dating back to his time at the University of Pittsburgh. The college standout at Pitt had become so successful on the football field that an NFL career seemed imminent. The New Orleans Saints wound up selecting Jackson in the 1981 NFL Draft. Jackson would eventually go on to have a stellar career as a defensive end, racking up 188 sacks in 14 years. The six-time Pro Bowler was inducted into the Hall of Fame in 2010.

Pro Player Insiders’ Blake Novacek had the chance to sit down with the Hall of Fame linebacker to discuss a variety of topics: including the current Saints team and his Super Bowl predictions.

PPI: How has football changed since you’ve retired?

RJ: “You can’t really hit anybody like you used to…if you hit somebody in the head now it’s a $100,000 fine. Before you used to be able to get away with it and knock guys out, but now they are trying to change that because they don’t want anybody getting knocked out no more.”

PPI: Being a former Saints player, I’m sure you’re in tune with how the Saints are doing. With their draft, specifically S Kenny Vaccaro, how do you think that will affect them in the upcoming year?

RJ: “The young guy can run and hit, so I think they’ll be looking for big things out of him. They need safeties right there—they’ve been kind of weak at safety over the last two or three years they’ve needed safety help so they went and got one in the first round to help out their secondary.

PPI: Do you have any opinion on who is going to be in the Super Bowl or any Playoff favorites?

RJ: The two teams that went last year might get back there. I mean both are great and did well in the off-season. Both got good players to come in and help them in the areas they need them in and help them so I wouldn’t be surprised if both of them made it and got the breaks they need last year. They’re the two best teams.

5 Responses to “Rickey Jackson Sits Down with Pro Player Insiders”