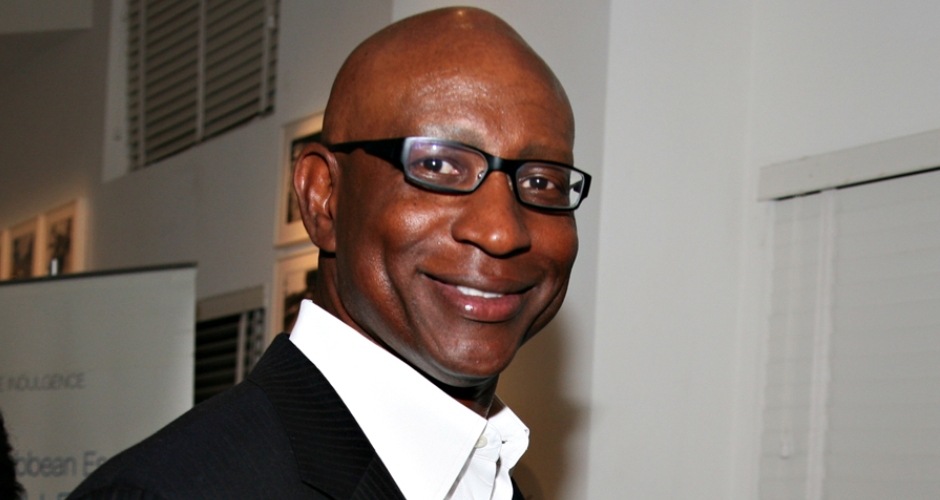 It is hard to think of the all-time great running backs without Eric Dickerson coming to mind. The Rams legend, known for sporting his stylish goggles underneath his helmet, changed the LA Rams franchise forever with his blazing speed and his ability to make opposing teams pay with his speed.

Before making it big at the next level, Dickerson attended college at Southern Methodist University where he was named an All-American running back for the small Texas College. Dickerson’s success throughout his collegiate career gained national acclaim, leading to becoming a second overall draft pick in 1983. LA was hoping that they had drafted their newest star in Dickerson.

Dickerson would go on to rack up big yardage and get the Rams back to winning games. In the city of Hollywood stars, Dickerson was perhaps the brightest of them all. Dickerson’s Hall of Fame career came to a close in 1993 with Atlanta. After 11 seasons Dickerson had broken numerous amount of records and been named to six Pro Bowls. A four-time rushing champ, Dickerson is the 7th all-time leading rusher in NFL history. Among his biggest achievements include his magical 1984 NFL season which saw him rush for 2,105 rushing yards, a record which still lives in infamy today.

Pro Player Insiders’ Blake Bradley got the opportunity to chat with one of the NFL’s premiere rushers, talking Rams football, the biggest surprise pick in perhaps any interview, and the rule changes implemented this off-season.

PPI: Eric, since you’ve been retired, how do you think the game has changed?

ED:  Well, I think that the guys have gotten bigger, but I don’t really think they’ve gotten faster. You know, people try to tell you that the players have gotten faster, but there were guys that were fat when we played. But for sure the guys are bigger all-around—the offensive lineman, the defensive lineman are bigger as a whole. They have tried to protect the players better. I think the reason they did that is because they got caught with their pants down and have to [increase safety] not because they want to, but have to.

PPI: Obviously a big topic in league-wide is the running backs not being able to use their heads out of the tackle box, what are your thoughts on that?

ED: You know, why not just take the helmets off? Why not tell the running backs you can’t run forwards, you have to run backwards? I think it’s crazy because it’s an automatic move for any player to dip his head or shoulder as defense when another player dips his head or shoulder. For a running back, it comes natural. I think it is going to be hard to do that and sooner or later they might end up taking the stiff arm away. I just don’t think it’s going to work. I think it’s like the Tuck Rule. I thought it was a really bad rule—what I really want to say is that it is BS. I didn’t think that rule was going to last, and I don’t think this one will either. It’s really going to help protect players. It’s just like when someone tries to hit you, you want to put your hand up. It’s the same thing when a guy ducks his head to hit you. When one guy ducks his, you duck yours. It just happens.

PPI: I’m sure you keep up with football and the Rams organization. How do you think the Rams are and the state of their franchise and about the Rams’ draft, taking Tavon Austin and their other young rookies?

ED: Honestly, I don’t really keep up with football. But I do know about some of the players. I think they did all right, but they are still weak at the wide receiver position. Obviously losing Steven Jackson, that’s a big vacancy. Defense is pretty solid. Pretty solid. I like Jeff Fisher as a coach. He’s a coach that works hard and he wants his players to work hard, and he treats you right. I think the Rams will have a good year this year and are on the right track—and the reason I say that is because of how they played San Francisco. They are the class of the division, even though they lost to the Ravens [the team Dickerson admittedly needed help identifying] in the Super Bowl.

PPI: With what you watch or what you keep up with, do you think there are any favorites for the Super Bowl or any surprise teams heading into the Playoffs?

ED: A team that would surprise people, and I mean a big surprise would be if Cleveland wins. I honestly think it’d be surprising if the Cowboys win. I really believe that. I don’t think they’re there yet. I know a lot of people want them to go to the Super Bowl though because they are “America’s Team.”   In football you never really know. It depends on how you play late into the season and how many injuries you have. If you get hot at the right time and gel at the right time, if you get guys coming off injuries at the right time, those are a big part of football that go into making a deep run into the Playoffs.

Click here to listen to PPI’s interview with Eric Dickerson

This story is sponsored by EarQ

EarQ’s professional hearing healthcare providers are patient-focused, committed to improving your hearing and enriching the quality of your life.