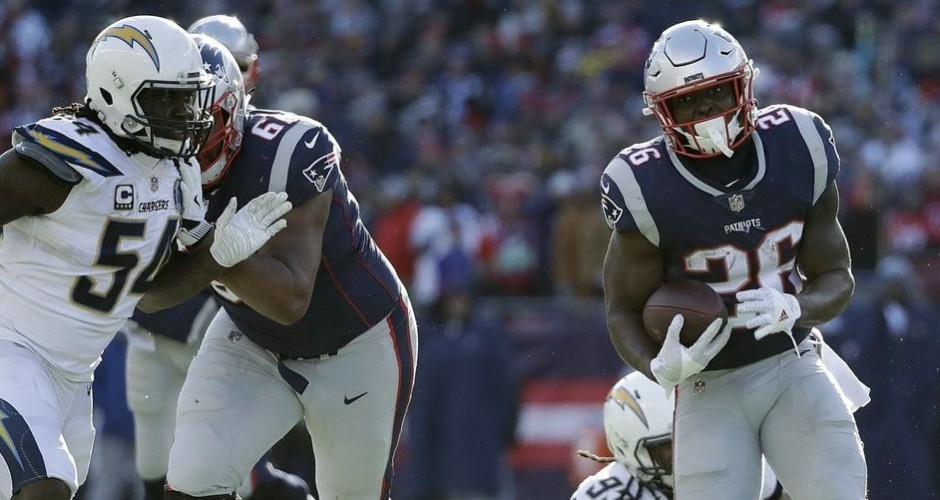 The two weathered veterans, Tom Brady and Philip Rivers, competed at Foxborough in frigid conditions, much to Brady’s advantage. With an extra week to prepare and a somewhat healthy Rob Gronkowski, the Patriots opened the score in their first drive that took just over seven minutes. As play went on, it was all Patriots, for most if not all of 60 minutes.

In the first half, the Patriots put 35 points on the board that started off with the longest postseason opening drive in the Brady & Bill Belichick era.

Julian Edelman and James White helped lead the way, by trucking along an 83-yard 14 play drive. From then on, Brady and Bill Belichick kept rolling, by limiting Rivers and second year head coach, Anthony Lynn, to just seven points in the first half.

Throughout the game, the biggest indicator of success for the Patriots and failure for the Chargers was in the run game.

Melvin Gordon, their star running back who surged to a career high 5.1 yards per carry in 2018, only rallied 15 yards on nine carries. A disappointment, however, considering Gordon was laboring ailments in his knees, the Chargers knew what they were getting themselves into.

While rookie Sony Michel made his case for the feature back role with a 129 yard and three touchdown outing.

Given their failure to execute on the ground, Rivers and the offense opted for air attack with a total of 51 passes attempted. Just under 50% of passes were actually completed and no receiver was able to hit the 100 yard mark.

Yet, the Patriots never took their foot off the gas pedal, both defensively and offensively. Adrian Clayborn and Trey Flowers both recorded a sack each. While former first round pick Stephon Gilmore added an interception to his stat line, setting the dagger in the Chargers, if it wasn’t set already.

After the game, Brady said with attitude, “I know everyone thinks we suck, and you know, we can’t win any games. So we’ll see. It’ll be fun.”

Heading into their next matchup with Kansas City, praise for Brady and the Patriots will surely stay afar. A Chiefs team led by Patrick Mahomes, who did his best 2007 Brady impression this season, will have a chance to take over the spotlight in the AFC given a win on their own turf next Sunday.