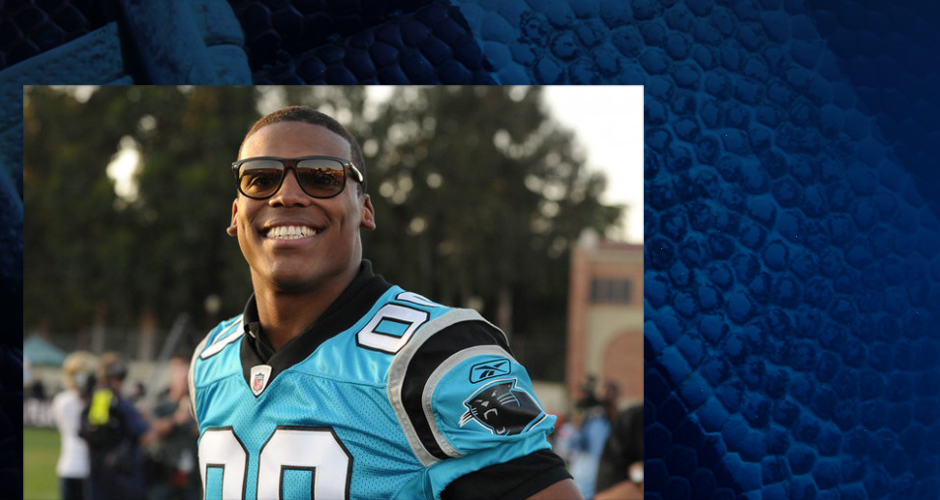 The Carolina Panthers came out strong and determined to win this past Friday, Aug. 17 against the Miami Dolphins as their offense exploded, taking a quick 17-0 lead in the first quarter. The Panthers went on to take the game 23-17, winning their first preseason game in front of their fans at Bank of America Stadium.

Quarterback Cam Newton, who was 8-for-11 and threw 119 yards, started the offense on the right note. The Panthers scored on all three of his possessions. Newly acquired Justin Medlock scored on a 49-yard field goal. The offense continued with running backs Jonathan Stewart and DeAngelo Williams each connecting for touchdowns. The veterans scored on a 2-yard run and a 9-yard reception, respectively.

“We got to maximize each and every opportunity,” Newton said in his postgame interview. “Today, I knew I had a lot more time to work, and when you know you are in there for longer than a couple series you let the game come to you.”

The aggressive Panthers’ offense was backed up by a great defensive start for the team that did not allow Miami to score until the 9:36 mark in the second quarter, and the Panthers added cushion to their lead when kicker Olindo Mare made a 44-yard field goal.

Halftime proved to be what Miami needed, coming back strong at the end of the game to chase down the Panthers’ lead. The Dolphins added 3 points to the scoreboard with a 52-yard field goal by Dan Carpenter in the third quarter, trailing 20-10.  The offense was quiet on both sides until the Dolphins’ quarterback Pat Devlin connected with wide receiver, Rishard Wallace for a 6-yard touchdown with roughly three minutes left in the game.

The Panthers risked losing another preseason game when Devlin tried to find wide receiver Jeff Fuller at the end of the fourth quarter. But the Panthers defense continued to come up big, as cornerback R.J. Stanford intercepted Devlin’s pass and secured the Panthers’ win with just a few seconds left on the clock.

“It was crunch time, and we all knew we had to step up and make a play,” Stanford said. “I saw the quarterback roll out, and I just locked in on my receiver and took advantage of the opportunity.”

Despite the close call, head coach Ron Rivera was pleased to see his team succeed.

“Believe me, I was disappointed last week that we didn’t win,” Rivera commented. “Very happy that we won this week. I want to believe this is something we can build on. We did some really good things.”

The Panthers will travel to Metlife Stadium to take on the New York Jets next Sunday, Aug. 26 at 8:00PM for the third preseason game.