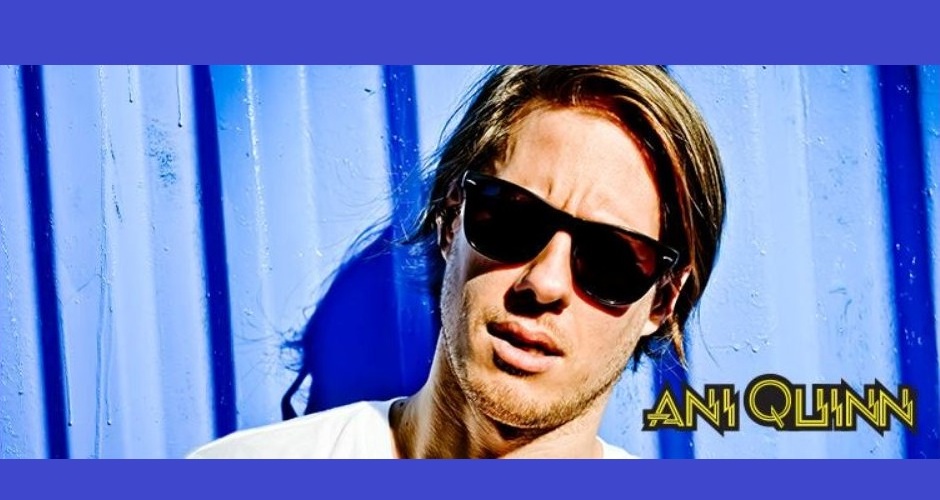 The special relationship that sports and music have is like no other. Whether it’s Andy Dalton listening to gospel before a game, Queen being played during victory for your favorite team, or sadly blues to get you through a tough loss, music allows us to express ourselves in a very unique way. I got the pleasure to chat with DJ Ani Quinn, one of New York’s hottest DJ’s, who has worked with everyone from Kelly Rowland to Justin Timberlake. We asked him for his take on the ever colliding worlds of music and sports.

PPI: Just like players prep for a game, do you have to prep before DJ’ing?

DJ Ani Quinn: It depends, for a night like tonight which is casual I am actually pulling music now such as tracks from the new Drake album (which I should have done earlier today). To prep, I am constantly acquiring and listening to new music to have ready for shows and events.

PPI: Just like players train and work out during the season as well as their off season, how do you as a DJ without an off season stay ready to go?

DJ Ani Quinn: As a DJ in NYC, I actually get some time off during August when my elite clientele leave the city. However, this year has been different as my clientele has diversified and I have been busy most of this year. Music like sports is a lifestyle, unlike a 9-5 job where you punch out and go home, you love it and live it even when you’re burnt out.

PPI: A lot of athletes use music to get revved up before a game, such as Andy Dalton who has been known to listen to gospel music, what genre of music or song gets you hyped before performing?

DJ Ani Quinn: I am always trying to hear new music so there isn’t one song that gets me hyped up but music that is different from what I play at shows. Recently it has been Latin music and also a project that I recently worked on had me listening to a lot of classical music. For me getting hyped up is actually relaxing and getting out of the hip-hop/dance music zone.

PPI: You’re musical choices sound as diverse as some athletes who have been known to listen to everything from gospel to John Coltrane.

DJ Ani Quinn: My father’s a jazz musician so I listened to a lot of jazz growing up. I also loved everything from Sly & The Family Stone, Bob Marley and a lot of 90’s hip-hop including A Tribe Called Quest. All I did was practice mixing and scratching. It was too loud and too constant for my folks, so at 17 I moved out.

PPI: What is the relationship between music and sports for you?

DJ Ani Quinn: I actually grew up an X Games fan so I know more about individual sports than team sports. However growing up and now dj’ing in New York you get to DJ parties and events for a lot of athletes and watch how the two industries crossover. From seeing Jay Z crossing over into the sports to one of my own bookers now represent Will Cowen from the Jets athletes and musicians are definitely crossing over into each others worlds.

PPI: With your father being a musician and you now being a DJ, which basically makes you a musician, do you see the parallel between yourself and those athletes who have also followed in their parents footsteps?

DJ Ani Quinn: It wasn’t a conscience choice; my parents never pressured me, and had a genuine love for music so it was natural for me to be involved in music. It could be nature or nurture but music was a natural path for me.

PPI: Finally, the world wants to know what NFL team has your allegiance.

DJ Ani Quinn: Being a native New Yorker I will have to go with the Jets, especially since Willy Cohen is now on the team. I have also noticed how serious NFL fans take their allegiance to their teams, so I will stick with the Jets win or lose.

Be sure to follow DJ Ani Quinn via Twitter and Facebook to stay up to date on where he’s playing and how he feels about his NY Jets as the season forges onward.