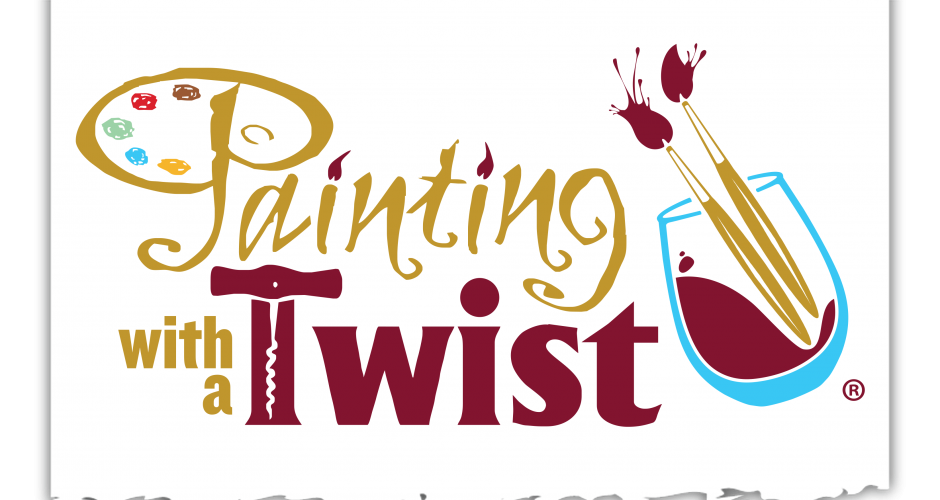 Before Super Bowl LI, the National Football League Players Association partnered with Painting With a Twist for the community event Painting With the Pros at James Madison High School Friday morning.

“We’ve always tried to come into the Super Bowl city and make a contribution to the local municipality,” said Andre Collins, Executive Director of the NFLPA’s Professional Athletes Foundation. “This year we had the idea we would partner with a school, bring our former players and active players in and have an engagement with students.”

Students and NFLPA members got a chance to participate in an instructional painting class led by Painting with a Twist, Michael Temple. Temple them on a painting a football-themed picture At the end of the class, Young and Royal lectured students about anti bullying.

“It means a lot,” said former NFL QB Vince Young on the event being hosted at his old high school. “Being back in the community where it all started. To see it in person as well as NFL guys coming out and seeing where I’m from. I thought it was a really good blessing and I’m glad the NFLPA chose Madison, my hometown.”

Director of NFLPA’s Professional Athletes Foundation, Tyrone Allen, wanted students and players to interact and show each other what they can offer and make an impact.

“These are talented kids from this particular school,” said Allen. “They do this everyday and we wanted to make sure we can tap into something they have, but more importantly they can show to our guys. We wanted to bring that all together, that was the goal.”

Oakland Raiders safety Karl Joseph was a participant in the painting class. He is known for his hard-hitting ability, but showed his artistic side at the event.

“I had the opportunity to come here and participate,” said Joseph on attending Painting with the Pros. “Just to be able to do something different, out of my element.”

The NFLPA will continue their Smocks and Jocks event Feb. 4th at the restaurant Caracol in Houston. They will hold their annual art auction and jazz brunch supporting the Gene Upshaw Player Assistance Trust Fund and local foundation.