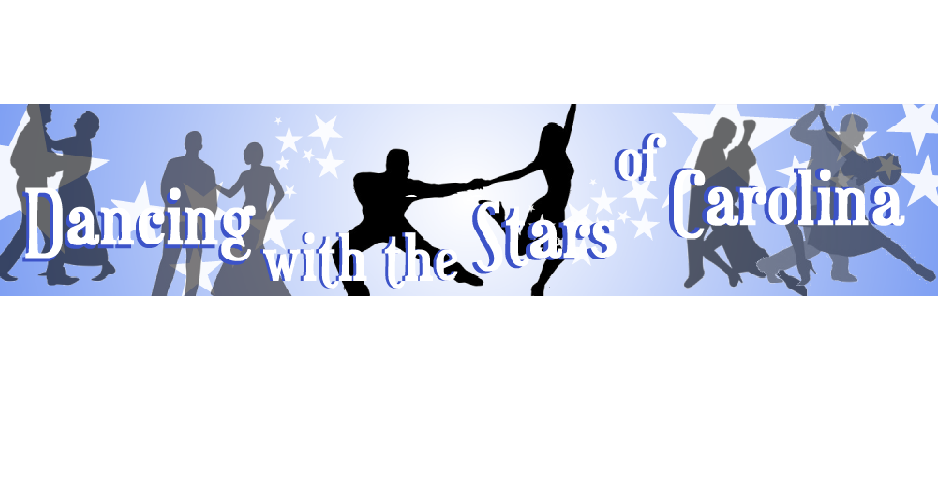 Rock the vote today for NFL Wife, Romonda Jordan as she prepares for “Dancing with the Stars of Carolina” At the event on May 4. Mrs. Jordan will be dancing the cha cha for a cause.

All proceeds benefit the opening of the first Boys & Girls Club in Chapel Hill, NC.

Romonda Jordan, is one of the founders of OTFPWA (Off the Field Players Wives Association) and wife of former Jacksonville Jaguar and LA/Oakland Raider, Randy Jordan. He was one of the “Original 10″ Jaguars that made up the original franchise and score the first touchdown in Jaguars history on a pass play.

In 1993, Randy was an undrafted free agent from University of North Carolina (UNC) , picked up by the Raiders in Los Angeles. In December of 1994, Jordan then signed with the Jags franchise as a running back and played 3 years before returning to the Raiders whom had relocated to Oakland.

Randy played 6 years and finished his career as one of the Captains of Super Bowl XXXVII(37) Championship Raider team. The following season, Jordan began his coaching career as a special assistant to special teams coach,Bob Casullo. From that moment, the Jordan’s became a coaching family.

Currently, the Jordan Family is back at their Alma Mater,UNC after two amazing stops at Nebraska and Texas A&M. The couple has three amazing children Raven(16) Jalen(13) and Justin (6).

Romonda Jordan’s Dancing with the Stars of Carolina Bio:

Romonda obtained a B.A. in Speech Communication from the University of North Carolina at Chapel Hill. Romonda’s charitable endeavors at that time included her position of Executive board member of the BSM, which was responsible for the evolvement and the building fund for the Sonja Haynes Stone Black Cultural Center on the UNC campus.

Romonda also served on the Campus Y executive committee and the Friends of the Y board of directors. It was during her tenure that the Y board adopted the mission statement,”The pursuit of social justice through the cultivation of pluralism.”

Romonda is a founding member of JagNet, the original wives group of the Jacksonville Jaguars, co- founder of the Let Us Play Sports Camp for girls, and organizing RWO. She worked closely with American Cancer Society to keep the RWO involved with Making Strides for Breast Cancer. Romonda interned in the Raiders community relations dept. and served as the liaison to the spouses.

Romonda and her husband Randy served on the Board for Pro Athletes Outreach and have since transitioned to the advisory board. As a member of the Junior League of Lincoln, she thoroughly embraced the opportunity to make an impact through volunteering for Kids in the Kitchen, The Good Neighbor Center, Dish it Up, and Project Sew. As a board member of Coach Callahan Charities and Share(Spouses of Huskers Athletics reaching and Embracing) she felt like there was a bigger affect made on her life by the people she was helping.

Currently one of the founders and board members of Off the Field Player’s Wives Association she continues through the Annual Super Bowl Fashion Show, Sam’s Club Dream Drive, Domestic Violence Education, and various charitable endeavors supporting women and children. Romonda alongside her organization continues making a difference off the field.

According to Romonda, “being involved in charitable organizations gives me a great since of fulfillment as a mentor, role model, and leader and having the opportunity to connect with women gives me great joy because of the bond we share!”  Romonda is the wife of Randy Jordan who is a former Carolina Football and NFL Star and is currently Carolina’s Running Backs Coach. They live in Chapel Hill with their three children Raven, Jalen and Justin.

PPI readers are asked to vote for the amazingly charitable Mrs. Jordan, our favorite Carolina Dancer. The winner is chosen by “Popularity Vote.”

2 Responses to “NFL Wife “Dancing with the Stars of Carolina””