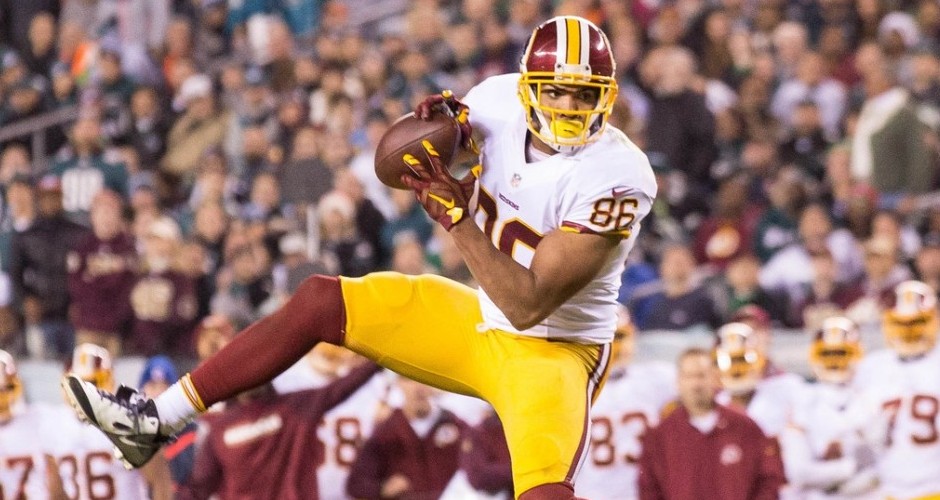 Since realignment in 2002, 100 of the 168 playoff teams (59.5 percent) began the year at either 1-1 or 0-2, including six teams last season and three division champions – Houston (AFC South), Minnesota (NFC North) and Washington (NFC East).

The players with the most career passing yards in NFL history:

Brees, who passed for 423 yards on Kickoff Weekend, has 14 career games with at least 400 passing yards, tied with PEYTON MANNING for the most 400-yard passing performances in NFL history.

The players with the most 400-yard passing games in NFL history:

The quarterbacks with at least 300 career touchdown passes:

Only four rookie quarterbacks since 1970 have won their first two starts to begin a season. Three of those four players helped their teams qualify for the playoffs, including JOE FLACCO of Baltimore (2008) and MARK SANCHEZ of the New York Jets (2009), who led their respective clubs to the AFC Championship Game as rookies.

The rookie quarterbacks to start and win their team’s first two games in a season since 1970:

The players to reach 200 career receptions in the fewest games: