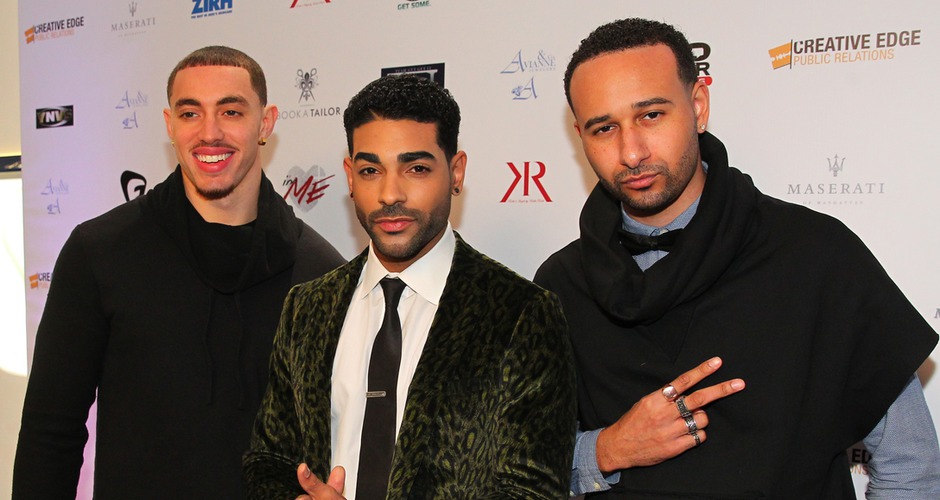 Some of the NFL’s finest made their fashion debut for a night to remember during the 7th annual Music Meets Couture Fashion Show in New York City.

Not every model on the runway was a seasoned professional. Stars of the gridiron made their debut such as, David Nelson of the NY Jets whose i’mME Foundation served as the Charity Sponsor for the event. But he wasn’t alone, his teammate Antonio Cromartie, San Francisco 49ers’ NaVorro Bowman and Chris Culliver; New York Jets’ David Nelson and Darrin Walls; New York Giants’ Louis Murphy, Ramses Barden and Charles James; Cleveland Browns’ TJ Ward; North Carolina Panthers’ Thomas Davis; St. Louis Rams’ Lance Kendricks also joined him on the catwalk.

Let’s not forget the music that kept the crowd going all night as DJ Suss One knew how the word the crowd spinning on the 1’s and 2’s.  The anticipation of what is to come for next year’s show has already set in.