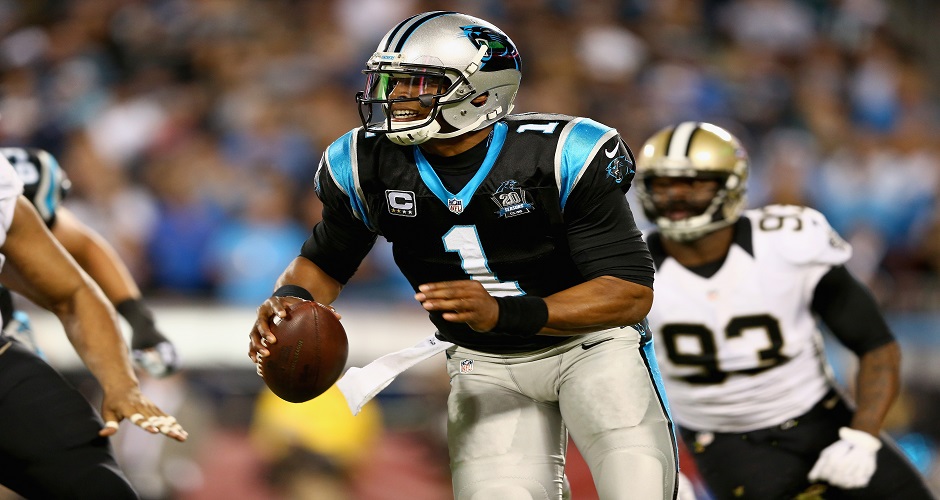 Yesterday we reviewed the NFC North, today we’ll be going over the NFC South as I review each team and give my prediction for their record and what will either be pushing them or holding them back. Last year, no one in the division finished at .500 or better so there are not a lot of expectations for this group. However, as football fans, we’ve seen dramatic changes from one season to the next. So without further ado, let’s get right into the NFC South Team Predictions.

Atlanta Falcons – If you want to talk about a team that is just as unpredictable as any, it’s the Atlanta Falcons. This is a team that was at the top of the division 3-4 years ago and then seemed to have fallen off a cliff. I think starting QB Matt Ryan is a bit overrated, but his WRs, Julio Jones and Roddy White, are 2 of the best WR duos in the league. The Falcons knew that they had to improve their defense and no better way to do that they getting a pass rusher and a good CB. With their 1st and 2nd round draft picks, LB Vic Beasley and CB Jalen Collins should be big towards filling those roles, but will they be enough?

Carolina Panthers – All it took was a record of 7-8-1 by the Panthers to win what was a dismal division last year. The Panthers are a better team than they showed last year but their offensive and defensive lines were not as good. The combination of QB Cam Newton to WR Kelvin Benjamin and TE Greg Olsen should once again be deadly hookups. With DeAngelo Williams now out of town, RB Jonathan Stewart will finally get the uncontested lead role in the backfield, but he need to stay healthy. The dynamic LB duo of Luke Kuechly and Thomas Davis should once against control the defense.

New Orleans Saints – This will be a very different New Orleans team when they step on the field. What was once one of the most innovative offensive passing attacks in the game is no more. QB Drew Brees is still there, but age maybe catching up to him. The Saints are going towards more of a ground attack offensively and RBs Mark Ingram and CJ Spiller will be running behind one of the best Centers in the game, Max Unger. With Jimmy Graham in Seattle and Kenny Stills in Miami, Brandin Cooks will be the centerpiece of the passing attack. LB Junior Galette going to Washington won’t help the defense either.

Tampa Bay Buccaneers – If you are selecting in the top 5 of the NFL draft, you know you need a lot of work. If you are picking 1st overall in the NFL draft, well, that should not need much of an explanation. The Bucs selected QB Jameis Winston with the #1 pick and will have him out there immediately throwing to 2 potential Pro Bowl WRs in Vincent Jackson and Mike Evans. They will be hoping that RB Doug Martin, aka the Muscle Hamster, has a bounce back year and stud LB Lavonte David will try to carry a defense that was one of the worst in the league last year. The Buc still have a long way to go.

The NFC South will be likely the most criticized division because of how bad they were last year. I do think they have 3 legitimate teams that could win 9-10 games this year, but it’s a division that has had every team in the division get a division title in the last 6 years, which means no one has dominated the group. As you can see by my predictions, I can see it being very close and coming down to the last couple weeks, but most importantly, the NFC South shouldn’t be the laughing stock of the league.