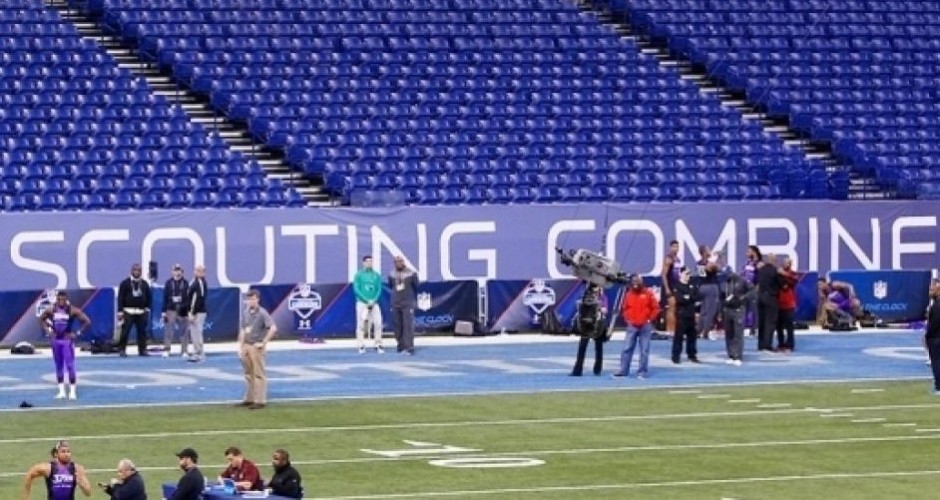 The 2019 NFL Draft is around the corner. Many teams will be vying to add to their arsenal, whether they are currently competitive or not. Quarterback Kyler Murray and defensive end Nick Bosa are two that are often talked about, however, despite a quiet running back class, there’s no doubting that talent can come from anywhere in the draft.

We’ve seen talent come from all places. Sure, the 1st round is exciting and flashy and carries with itself a lot of hype. However, dynasties are made in the later rounds and that’s exactly where the running backs stack up in the 2019 NFL Draft.

Here are some of the winners and losers from Friday’s backs of the future:

Ohio Stack running back Weber displayed his speed at the combine, placing 3rd among all running backs. He posted his 40 yard dash at 4.47 seconds.

Despite a tweaked hamstring suffered in the second 40 yard dash, Hill was able to show his explosiveness. Hill recorded a 130-inch broad jump. He should be projected to go in the 2nd or 3rd round.

Barnes showed some serious upper body strength in Friday’s combine. Barnes set a new record for bench presses by churning out 34. This beat the previous bench press record held by NFL running back Jerick Mckinnon. Many teams should look to add a player like Barnes caliber once draft day comes along.

Social media was prevalent once Holyfield appeared to under perform. Holyfield’s 40-time was a 4.78, as his fastest. Many seemed to have expected better.

Singletary seemed to come in undersized, however, there’s always opportunities to overcome size with skill. Singletary rushed for nearly 2,000 yards at Florida Atlantic. He certainly has the potential to find effectiveness for NFL teams that are searching for committee.