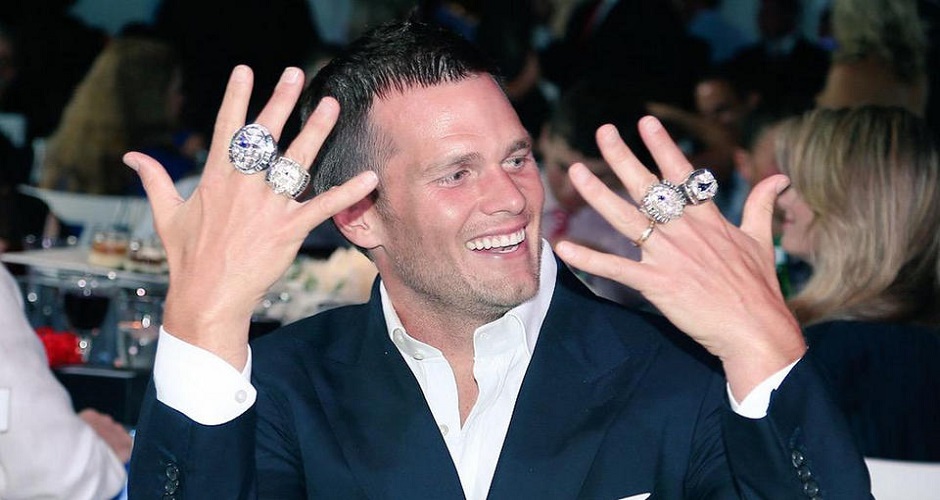 With the AFC West and North in the books, we now move our attention to the AFC East as I review each team and give my prediction for every team in the division while giving my reasons for the record. The AFC East is probably the division with the most changes this offseason. With Brady likely missing the 1st 4 games, Dolphins and Bills both greatly improving and the Jets just being the Jets, the division will not lack for drama. So with that said, let’s get right into the AFC East Team Predictions.

Buffalo Bills – The Bills technically started their transformation last year when they took 2014 1st round pick WR Sammy Watkins. This offseason, they kicked their offensive transformation into overdrive. After trading for top 5 RB LeSean McCoy, they signed WR Percy Harvin and TE Charles Clay to completely overhaul their offense. To solidify their already top 10, if not top 5 defense, they hired defensive guru Rex Ryan to be their head coach. They still have a HUGE hole at QB, but can the weapons help them overcome or at least hide bad QB play? No matter what, the Bills are now ready to start turning heads.

Miami Dolphins – I said last year that the Dolphins were 1 year from making that jump and this year they get a chance to prove me right. Starting QB Ryan Tannehill is showing signs of making the leap from inconsistent young QB to solid dependable QB. They seem to be a little more trusting of their very talented RB Lamar Miller and Tannehill has all the trust in the world in slot WR Jarvis Landry. They also traded for WR Kenny Stills, signed TE Jordan Cameron to replace Charles Clay, and drafted WR DeVante Parker. Just like the Bills, the Dolphins have overhauled their offense and are on the verge of really putting it together.

New England Patriots – This offseason has not exactly been the best for the Superbowl Champions. They lost half their secondary and most importantly, as everyone knows by now, their star, and all-time great QB Tom Brady is currently suspended for the 1st 4 games of the 2015 season. This team still has talented players, but it all boils down to Brady. He is the one that makes this engine rev up. Backup QB Jimmy Garoppolo will try to direct the team early, but a 1-3 or 1-4 start, with a schedule that includes v. Pittsburgh, @Buffalo, @Dallas, and then v. Indianapolis, could be too much for Brady to recover.

New York Jets – When most people read this article, I already know most Jets fans will say, “We have good skilled position players and a hole at QB, so what is the difference between us and the Bills?”, so let me explain now. The Bills will hide their QB with a top 5 RB in McCoy, and they have gadget players like Percy Harvin, not to mention a better defense. The Jets have an injury prone RB in Chris Ivory, a WR in Brandon Marshall, who is great, but always close to losing it, and although I like Jace Amaro, he still needs to show he can be a good safety blanket for his QB, which Charles Clay will do for Buffalo. Eric Decker is solid but not a stud WR and the combo of Geno Smith and Ryan Fitzpatrick is just ugly.

The AFC East will not look anything like it did last year. It will be very hard for anyone who is basing their predictions for them based on last year because half the players seem to have moved. The division will come down to the last week of the year and it may turn out like an early season game like Pats vs. Bills in week 2 could have a huge effect on the division winner. Will the Pats own the division for another year or will the Dolphins or Bills finally take the throne? How bad will the Jets be? Only 1 way to find out, sit back, relax, and enjoy the ups and downs of the AFC East.