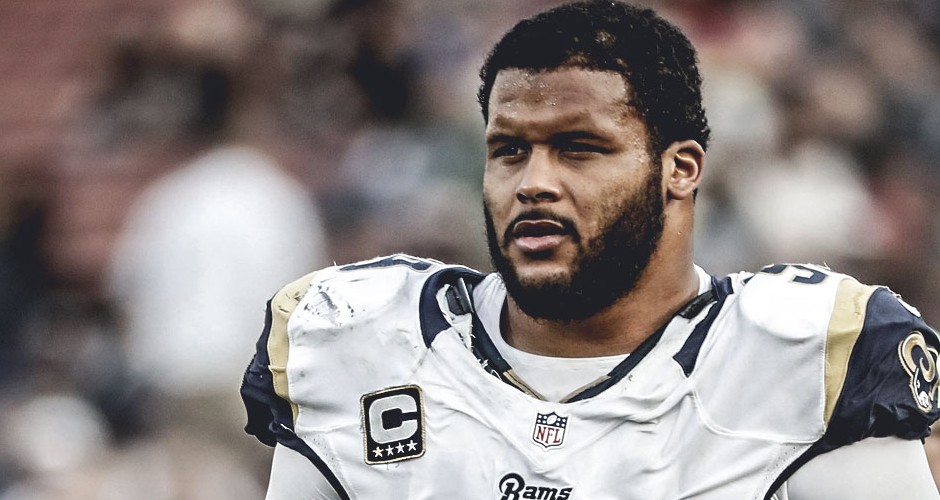 Who will win the Super Bowl MVP? Well, regardless of individual performance, one’s team must perform well in enough in order in to secure an MVP for that respective player.

However, if there’s one player that could perform well enough to lift an entire team to a Super Bowl, it’s Tom Brady. The quarterback that’s won four times, which is already the most of all time.

According to oddsshark.com, Brady leads the pack with a +110 favorite win the MVP. Considering not only is he the greatest of all time, but that he’s in arguably the most crucial of positions, these odds seem appropriate.

Second on the list to win, is the quarterback on the opposite end, Rams’ Jared Goff. If the Rams end up defeating the Patriots, the voting starts with him. Yet, if Todd Gurley does his thing, he could become the first running back MVP since Denver’s Terrell Davis in 1998. In that game, Davis ran for 157 yards and 3 touchdowns on 30 carries. Gurley is no stranger to those numbers, however, he has been a stranger to the carries as of late. His odds sit at +1100, third on Oddssharks list. The “Mini Fridge” C.J. Anderson may be someone to keep an eye on at +2500.

Don’t forget about defensive players. Even though this 2018 season has been fun filled with offensive highlights, it often comes down to the defensive players who have the last laugh. Rams’ defensive tackles Aaron Donald is one of those players. If Donald could disrupt Brady with his fair share of sacks and deliver a win for Los Angeles, his name will be written all over the MVP title. A forced fumble would help as well. Heading into the week of preparation, Patriots coach Bill Belichick called Donald, “Pretty much unblockable.” Donald’s odds sit at +1800.

In addition to the MVP trophy, players used to win a bit more. In years past, a car was handed out to the MVP. However, that’s no longer a tradition. Last year’s MVP, Nick Foles, won his expected Super Bowl bonus and a bit of added exposure. He walked home that day.

In this matchup, outside of Brady, no one has won the Super Bowl MVP. In fact, out of all of the Rams players, they’ve only played a total of five Super Bowl games. While the Patriots — well that’s too much to count.