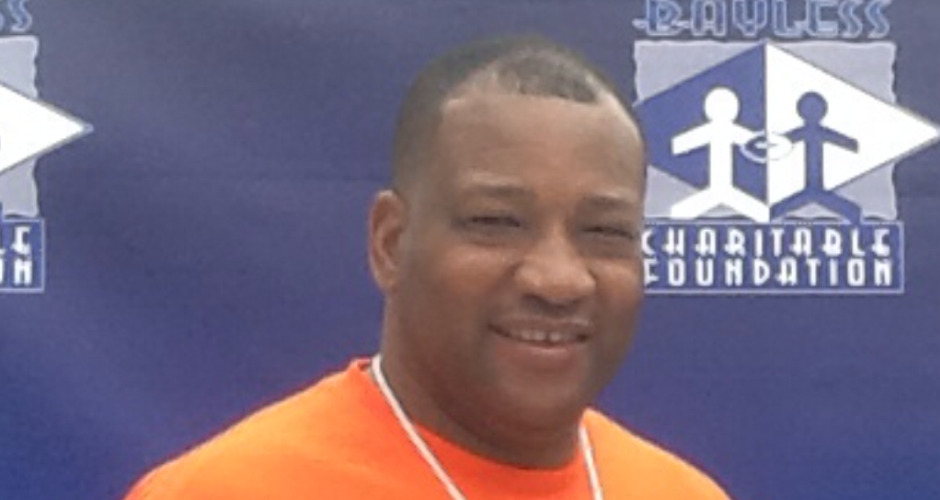 Former Kansas City Chief Martin Bayless has both played and coached in the NFL for 26 yrs. Bayless was drafted in the fourth round by the St. Louis Cardinals and statistically wasn’t supposed to make it in the NFL, but with determination and strong will he was able to overcome those odds.After 14 successful years as a player, he turned to coaching, and since then he has been all over the world. From being a special teams coach for the Barcelona Dragons to his time as a Defensive Assistant for the Carolina Panthers’ Super Bowl season, one might say Bayless knows a thing or two about the game of football.

If you ask Mr. Bayless what his greatest accomplishment was, he would tell you it was starting a Football Camp which bears his name. The Martin Bayless Foundation Football Camp is a free camp in both San Diego and his hometown of Dayton, Ohio.

Bayless started the camp because he wanted to help kids improve their football skills, get pointers from actual NFL vets, and understand success doesn’t come easy.

“Kids need to understand you CAN start at the bottom and out work people. I started as a walk on in college for basketball. I wasn’t supposed even make it to college. I wasn’t supposed to play football but I played 14 years in the NFL. Success can happen if you put your mind to it,” Bayless said.

“This  is a tough sport and the guys that last the longest are tough. If kids learn the fundamentals at the camp and in high school; they will have a chance. There is no easy way to success.”

“I participated in the Bayless Camp as a young man. After I made it to the NFL I came back to partner with Martin. That was almost 15 years ago.”

Glover is a San Diego native who played his college ball at San Diego State University and was inducted to the Aztec Hall of Fame in 2010. He was drafted by the Raiders in the 5th round. In 2007 Glover became the Walter Payton Man of the Year, an award which goes to a person who shows excellent charity and community service hours. Glover is currently the Director of Player Engagement of the St. Louis Rams and is also working on getting his doctoral degree in Business Administration from Grand Canyon University.

The Martin Bayless Foundation Football Camp has been going strong for 26 years. “No other camp that has gone on for over 24 years out here (San Diego). It’s my 18th year as a coach and I will keep coming back. It is an honor,” Coach George Jackson said.

Through their camp activities Bayless and Glover are trying to show youth that exercise is key. Bayless noted, “This day and age all kids do is play video games instead of going out and playing sports. That is why we have this camp, to get kids off the couch.”

Even after being out of the league for several years these two men are still doing their part to try to make their community better.

For more information on Bayless, his foundation, and his legendary camps visit: http://www.baylessfoundation.org/home.html 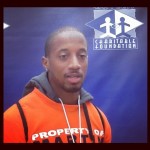 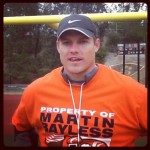 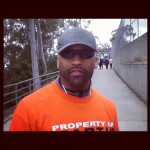 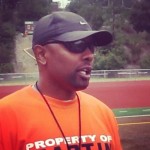 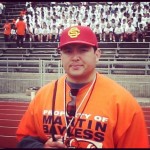