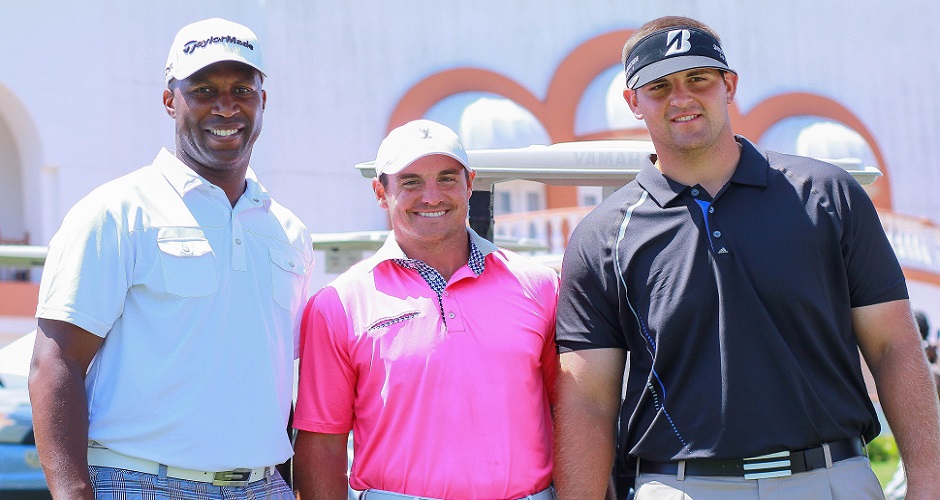 “I’ve realized that I’ve been blessed, and I recognize how important it is to pay it forward. The best part about this tournament is that it’s all about San Diego charities. I am humbled and proud to support my friend Junior Seau, and to do my part in carrying on his incredible legacy in his hometown,” stated Marshall Faulk.

Earlier this month  in Carlsbad, California the annual Celebrity Championship was hosted by former NFL running back Marshall Faulk. After an illustrious career as an NFL running back, Marshall has since gotten involved in a more meaningful role, becoming a mentor for today’s youth.

With a charity of his own, The Marshall Faulk Foundation, Marshall knows what it means to give back to communities and those in need of a helping hand. The Marshall Faulk Foundation is dedicated to improving the quality of life for today’s youth by increasing opportunities for them to lead healthy and fulfilling lives. Marshall has been lucky enough these past two years to host the annual Celebrity Championship at Omni La Costa Resort and Spa in Carlsbad, California.

The tournament not only benefited his own charity but former NFL star Junior Seau’s as well. Seau who tragically passed away in 2012 was also a role model for today’s youth. The Junior Seau Foundation is geared to help educate and empower young people through the support of child abuse prevention, drug and alcohol awareness, recreational opportunities, anti-juvenile delinquency efforts and complimentary educational programs. Although Marshall is not a native of San Diego, he had an illustrious career at San Diego State compiling one of the best collegiate careers for a running back ever. Knowing what it means to host such an event could be considered a dream come true.

The 16th annual Celebrity Championship kicked off  with more than 50 celebrities from the NFL, NHL, MLB, NBA, past Olympians, musicians, TV actors and actresses, movie stars and your host Marshall Faulk. The event featured a fantastic array of activities for fans of all ages and families to meet some of their favorite celebrities. Pro Player Insiders was lucky enough to be able to sit down with the host for a few quick questions about this very beneficial tournament.

“To have my friends and these celebrities come out and support this is real special, their time is precious. To have the community come out here and be a part of this, the volunteers that we have, it’s tremendous and speaks a lot for the community of San Diego. Then the business world, all of the people that donate to the cause and pay to come and play, we really appreciate them because without them, my foundation and Junior’s foundation wouldn’t even be around.”

Since the Celebrity Championship’s formation in 1999, they have since raised more than $1.3 million dollars on behalf of numerous San Diego based charities. This is a fantastic charity event for the city of San Diego that happens every year that allows people to come and relax, have fun and it’s all for a great cause.

Although this is still a fun charity event, there is still a competition to say you’re the winner of the Celebrity Championship every year. Since its inaugural season, more than 11 former and current professionals have hoisted the Celebrity Championship trophy. This year’s champion was Rick Rhoden, former MLB All-Star and 6-time champion. He won the tournament shooting a plus-2, beating a former champion by 2 strokes.

Fans can always look forward to record setting performances at this tournament, some have been set by names like former Super Bowl Champion Trent Dilfer, current Dallas Cowboys quarterback Tony Romo and NHL Hall of Famer Grant Fuhr to name a few. The Celebrity Championship is considered the who’s who of charity golf tournaments and looks like it will stay that way for the next few years to come. With newcomers every year and past champions dueling it out to reclaim their glory, this is a fantastic event for San Diego and its local charities.

For more information on the Celebrity Championship or other charities mentioned, please log on to www.celebritychampionship.com, www.marshallfaulk.com or www.juniorseau.org. 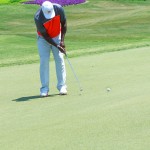 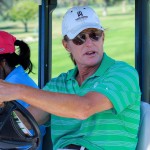 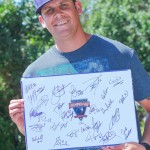 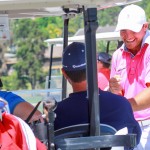 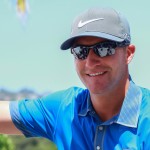 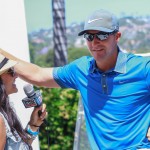 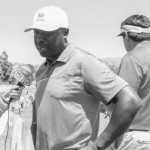 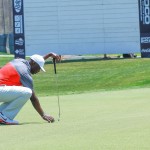 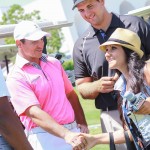 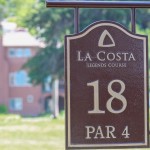 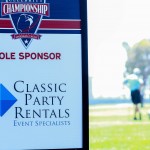 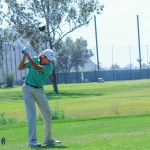 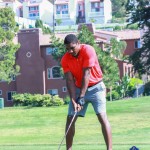 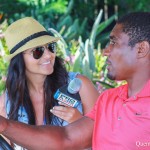