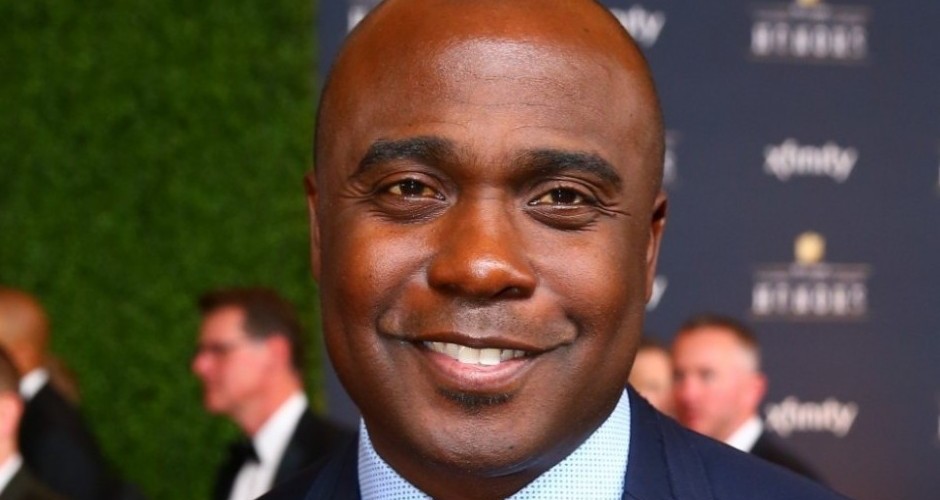 his career. Faulk was known for his versatility and mental acuity necessary to line up at multiple positions across a formation.

When asked how his versatility helped his team exploit mismatches, Faulk said, “I was always a football player, it baffles me at times when guys can’t catch. When you start playing football, it’s a simple game of pitch and catch with someone. It needed to be explained to me how a running back can’t catch.

“For me it was understanding the mismatches, accepting the fact that I wasn’t getting the handoff, that a little swing pass was just like a toss sweep, a check down was like I broke through the line of scrimmage, because as a running back, you’re taught you want the ball handed off to you.”

Faulk fully understands the importance of a running back being versatile as it allows an offense to become multiple with personnel groupings. When asked about his favorite running backs currently in the NFL,

Faulk spoke about one young running back in particular – Le’Veon Bell. While Bell might not share Faulk’s explosiveness, he is every bit as versatile.

Bell’s ability to perform multiple responsibilities at a high level is not lost on Faulk. Faulk heaped praise on Bell saying,

“The guy I enjoy watching most is Le’Veon Bell. He’s a bell cow, wants to play every down, gets the most out of every run and there’s nothing they ask him to do that he can’t do.”

Bell, a Columbus, Ohio native who played his college football at Michigan State had 1,361 yards and eight touchdowns on the ground this season.  Bell also added 854 yards and three touchdowns receiving. Throughout his football career, his patience and vision in his pick-slide motion in the backfield has forced defenders to commit to gaps and allowed him to exploit rushing lanes.

Bell is a premier talent in the NFL and could someday join Faulk in the Hall of Fame if he continues to have performances comparable to his 2014 season.

In the video below, Bell gives his offensive line credit for his success, and speaks on the mutual respect between he and Faulk.