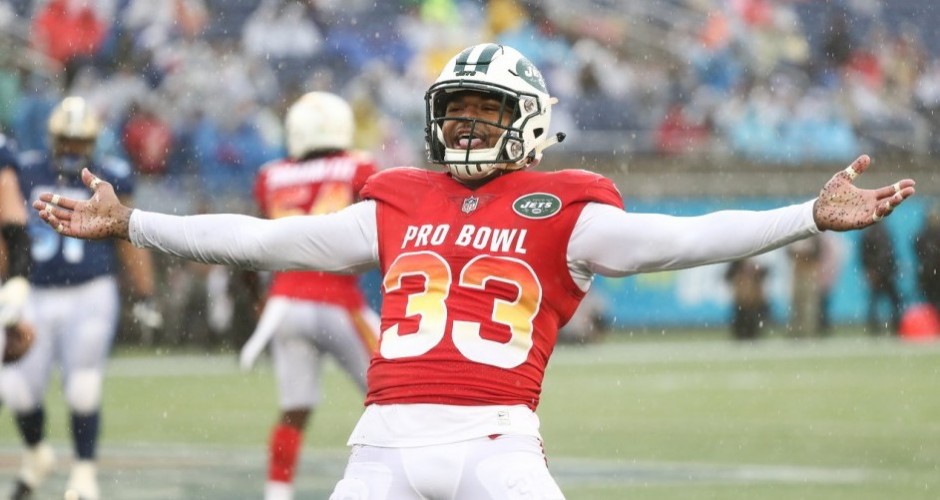 The 2019 NFL Pro Bowl ended up being a muddy affair at Orlando’s Camping World Stadium on Sunday. Led down the field for two early touchdown drives by Kansas City quarterback and game MVP, Patrick Mahomes, the AFC ended up defeating the NFC by the score of 26-7 .

Mahomes finished 6 for 12 for 146 yards in his three series of work on Sunday. He capped off the opening drive of the game with a 18-yard touchdown pass to Indianapolis Colts tight end Eric Ebron. On the AFC’s second touchdown drive, Mahomes found Los Angeles Chargers wide receiver, Keenan Allen, for a 50-yard pass play and another 10-yard completion to his Chargers teammate, Melvin Gordon III, to set up the second AFC touchdown of the day. On that drive, Mahomes’ teammate and fullback Anthony Sherman scored from one yard out to make the score 14-0.

As you would expect with rainy conditions, players had a hard time keeping their footing, especially on timing routes. To add to the footing issues, receivers on both teams had difficulties catching a wet ball and dropped multiple touchdown passes in the second half. Cleveland Brown wide receiver, Jarvis Landry, juggled and dropped one and Dallas Cowboy wide receiver, Amari Cooper, dropped what should have been an easy touchdown pass from his teammate and quarterback, Dak Prescott, dropped in the 4th quarter.

The quarterbacks on both teams struggled all day long. Chicago’s, Mitchell Trubisky, was the only quarterback to complete more than 50% of his passes on the day. The three AFC quarterbacks finished with completing 21 of 46 passes for 365 yards and the NFC’s group had a combined 14 for 29 with 147 yards.

The NFC got on the board in the 4th quarter as Prescott hit Atlanta Falcons tight end, Austin Hooper, on a 20-yard touchdown pass to make the score 20-7. On the next series, NFC head coach, Jason Garrett, got creative. He inserted Tampa Bay Buccaneers wide receiver, Mike Evans, and New York Giants running back, Saquon Barkley, on defense. The strategy worked as Evans picked off Houston quarterback, Deshaun Watson to give the NFC life midway through the final quarter.

However, on the next series Prescott threw an interception to Miami’s, Xavien Howard, and that ended the NFC’s hopes. As the game was coming to a close you saw a lot of players playing on the opposite side of the ball. The game ended with Jacksonville’s, Jalen Ramsey, scoring on a six-yard pass from Watson to put the AFC up by 19.

With the conditions being the way they were throughout the game, tackling was at a premium. Not to risk injury, the defensive players committed a lot of touch tackles and there weren’t many moments  of tackling excellence. It was capped off by, Andrew Luck, avoiding tackles only to be grabbed on the waist by Minnesota Vikings defensive end, Danielle Hunter, for a sack right before halftime.