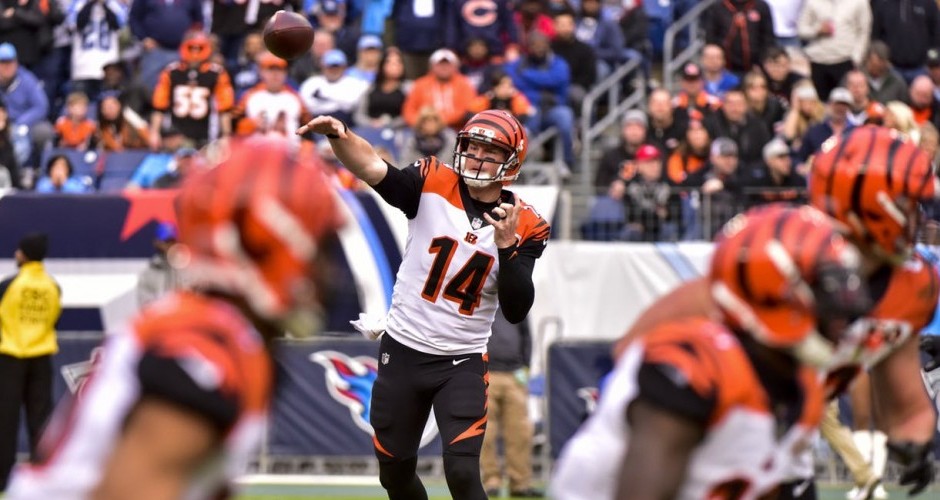 In their second consecutive Sunday night game, the Kansas City Chiefs have an opportunity to redeem themselves against the Cincinnati Bengals. Here are a few keys to watch in this upcoming matchup:

With already seven interceptions on the season, Dalton will need to bring that number to a halt in order to ensure the best chance for a victory against a dynamic offense run by Chiefs head coach Andy Reid and Patrick Mahomes.

Combining for 10 sacks so far this season, Geno Atkins and Carlos Dunlap are no joke. We’ve seen magnificence by Mahomes in the past, in his ability to scan the field on the fly and make nearly perfect throws to his target. We should expect to see some of that athleticism if Atkins and Dunlap are on their game.

Tyreek Hill is probably the fastest player in the league, and if the ball gets into his hands, he is a pretty difficult player to contain. We should see more of his speed as well as the rest of the offense on full display Sunday night.