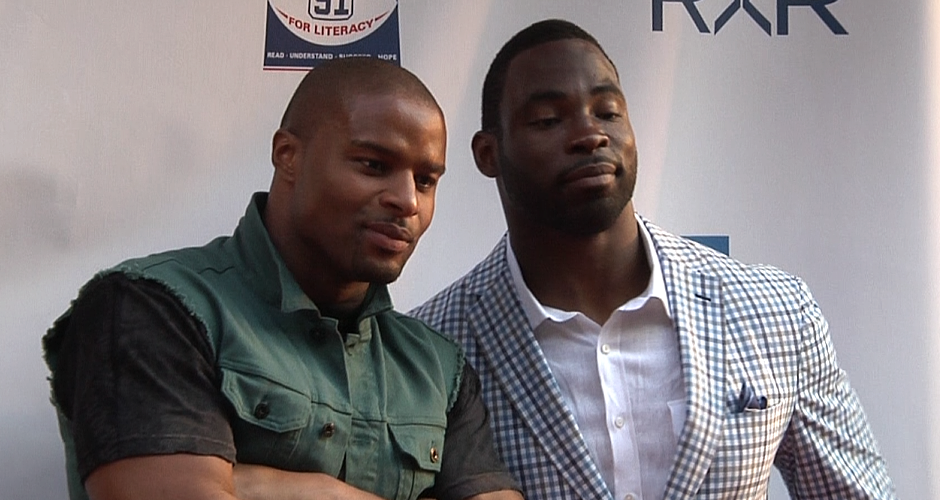 the dreams of opposing teams on Sundays, but on Thursday at Slate NYC Tuck was making dreams come true to children across the country. For the fifth year, his charity platform Tuck’s R.U.S.H. for Literacy put on a celebrity billiards tournament to raise funds and awareness for the education of America’s youth.

This premier fundraiser was sponsored by one of the leading real estate operating companies in the New York Tri-State area, and has been a signature event in Manhattan’s philanthropic scene for the past four years. Emceed by renowned actor Anthony Anderson, the exclusive competition featured over 40 celebrities shooting for a title and grand prize luxury package in support of the two-time Super Bowl Champion’s charity platform.

In 2008, a passion to encourage children to READ, UNDERSTAND, SUCCEED, and HOPE lead Just to start Tuck’s R.U.S.H. for Literacy. This initiative has provided 10,000 students in the Tri-State and Central Alabama communities with new books and materials to embrace literacy. Not only have the Tucks donated over 55,000 books and raised over $1.5 million since founding the organization. This year, in addition to benefiting Tuck’s R.U.S.H. for Literacy, the Tucks have teamed up with United Way and will be donating $25,000 of their net proceeds to the Hurricane Sandy Recovery Fund. 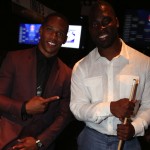 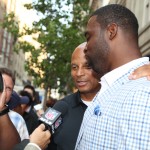 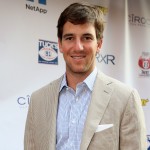 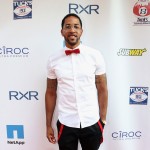 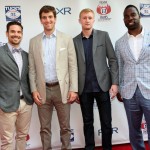 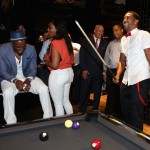 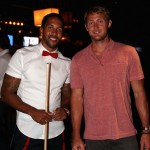 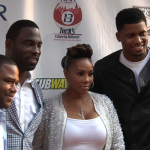 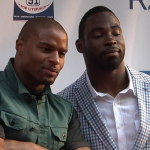