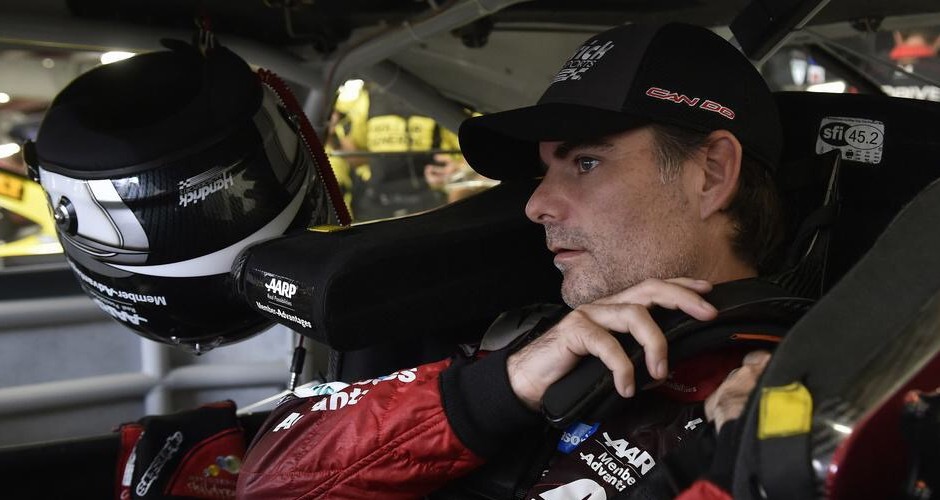 Essentially it boils down to this on Sunday – 43 drivers competing at one of the most famous racing tracks, with the second biggest purse on the line all hoping to have a shot to kiss the bricks and drink milk in victory lane.  But, 42 drivers will be disappointed and only one will be cheering at the end of the day.  That one driver will be Jeff Gordon.

Now you ask, ‘Why Jeff Gordon’?  Well, that is an easy answer, as the stars are aligned perfectly for Gordon to capture the victory for a sixth time.  Gordon has won the event five times, already a record, so adding another win to the mix only builds on his legacy.  In addition, Gordon announced at the beginning of the year that the 2015 NASCAR season would be his last full-time season in the NASCAR Sprint Cup Series.  This year is his swan song, so why not have him kissing the bricks at the end of the day.

But also, Gordon has adopted the Indianapolis Motor Speedway as one of his home tracks.  Although born in Vallejo, California, Gordon and his family moved to Pittsboro, Indiana when Gordon was in his teens for more opportunities for him to

race.  So what did the tiny town of Pittsboro do on July 23rd?  They through Gordon a parade, naming this day “Jeff Gordon Day”.  If you think about it, it was like sending him off to the track to take the win.

As you can see, the stars are aligned for Gordon to win for a sixth time.  This is his last season racing full-time, he was given a parade by those in his adapted hometown and he is already the record holder for victories.  So the one outstanding question – ‘Will Gordon be drinking whole milk, or not in Victory Lane on Sunday’?