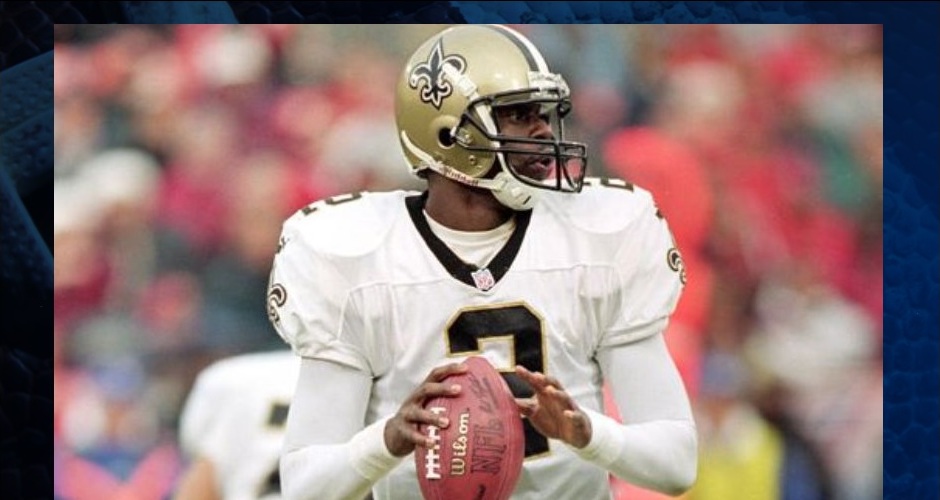 History has a way of repeating itself.

A few weeks ago, there was a lot of reminiscing about the New Orleans Saints’ last visit to Seattle. It was that memorable 2010 postseason affair when Pete Carroll’s 7-9 Seahawks dethroned the then-defending Super Bowl champion Saints, 41-36, in the 2010 NFC Wild Card Playoffs.

But 10 years earlier, it was the club from the Crescent City who were the upstarts and a team ready to make its mark in the league.

The Saints were born in 1967. But it wasn’t until 1987 that the franchise enjoyed its first winning season. However, the team didn’t finally get its first playoff win until 2000 when the then-defending Super Bowl champion St. Louis Rams came to town hoping to get a chance to defend their NFL title.

Let’s backtrack for a bit. This would be third meeting between these clubs in 2000 as the Rams and Saints were divisional rivals in the NFC West in those days. St. Louis started that season 6-0 but injuries, most notably to quarterback Kurt Warner, would see the team drop six of its next nine games. One of those was a 31-24 home setback to the Saints in Week 13.

Head coach Jim Haslett and his club would host the 9-6 Rams in the season finale with a chance to knock the champs out of the postseason picture. But Mike Martz’s team got 32 carries for 220 yards and two touchdowns from running back Marshall Faulk, who also caught seven passes for 41 yards and a score in St. Louis’ 26-21 win.

So just six days later, the teams would meet in the wild card playoffs at New Orleans. Keep in mind that the Saints had yet to win a playoff game in four previous opportunities.

But after spotting Warner and company a 7-0 first-quarter lead, New Orleans watched quarterback Aaron Brooks catch fire. The young signal-caller would guide his team to 31 straight points, throwing four touchdown passes along the way, and the Saints owned a stunning 31-7 lead with less than 12 minutes to play.

Then Kurt Warner got busy. He and his team would score the next three touchdowns of the game and before you could say crawfish etouffee the Rams trailed by only seven points, 31-24, with 2:36 to play. And when the St. Louis defense forced Haslett’s team to punt with 1:51 remaining, it looked like Warner, Faulk and the rest of “The Greatest Show on Turf” would get one more chance to send the game into overtime.

But it never happened. Saints’ punter Toby Gowin got off a short kick to wide receiver Az-Zahir Hakim. But the speedy performer muffed the ball, New Orleans recovered and Haslett and company had the first playoff win in the Saints’ history.