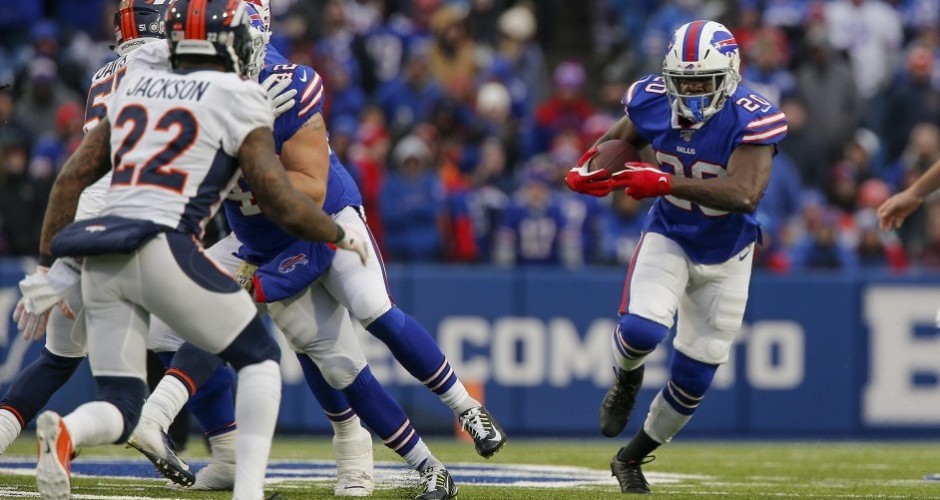 Unless your name is Emmitt Smith or Walter Payton, your Fitbit or Apple Watch will likely never track as many steps as that of Frank Gore. This past Sunday, Gore surpassed Barry Sanders to become the NFL’s third-leading rusher of all time.

Throughout his career, the former Hurricane has amassed 15,289 rushing yards – that’s over eight and a half miles between the white lines. Impressive, especially for someone who probably never should have made it to the NFL in the first place.

While Gore’s lack of desire to self-promote is certainly a testament to his character, it has left the most impressive part of his story untold to many casual fans. Sure, Gore was lucky enough to play Division 1 football for a university that has pumped out some of the world’s greatest athletes, but what you might not know is how he struggled with dyslexia. Battling a learning disorder like dyslexia could have easily derailed his opportunity to get into college as a student, let alone his ability to maintain a GPA high enough to play football, but it didn’t.

Gore’s player profile will tell you that he was a high third-round draft pick, which may have led you to believe he was supposed to succeed. What that same profile might not tell you is how he tore his ACL in college – twice.  The same ACL both times.  What could have, and for most people would have, ended a promising college career, only made Gore work harder. He’d come back for his junior season and rush for 945 yards and eight touchdowns. Earning every bit of his 65th overall draft selection in the 2005 NFL Draft.

According to Statista, the average length of an NFL career is just 3.3 years. For running backs specifically, it’s even less (2.57 years). At 36 years old, Gore is in the middle of his 15th season as an NFL running back. Defying odds, yet again. Everything about Gore’s journey has been impressive, but somehow calling his career impressive feels like a major understatement. Congratulations to you, Frank Gore. Your gold jacket awaits.