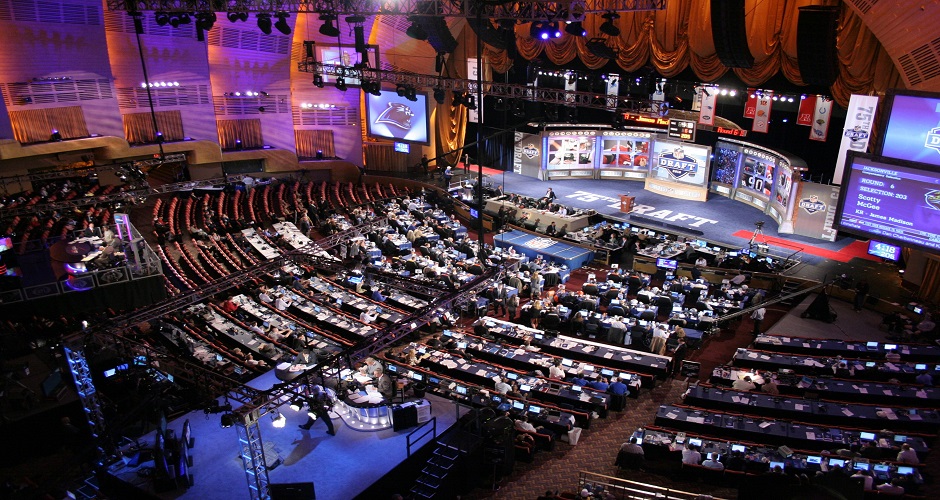 The NFL Draft is Thursday and all NFL fans will be watching to see who the newest member of their football team will be. The draft will take place in Chicago, Illinois, which is a big change from its normal scene of Radio City Music Hall in New York City. The top two Quarterbacks, in Jameis Winston and Marcus Mariota, will be watching their names called while at home, the Green Room at the NFL will be filled with 28 draft prospects all waiting to shake the hand of NFL Commissioner, Roger Goodell. So without further ado, let’s get right into my Final 2015 NFL Mock Draft.

When it’s all said and done, no matter where the NFL draft takes place, it’s still going to be an event where young men fulfill their dreams of playing in the NFL. On night one, 32 players will be the newest members of the NFL community, with many more to come in the following two days. All of the players obviously will not pan out to be what they are projected, but what they will do is spring eternal hope for NFL fans of that particular team for the upcoming season. The NFL may not be perfect, but it definitely makes dreams come true.