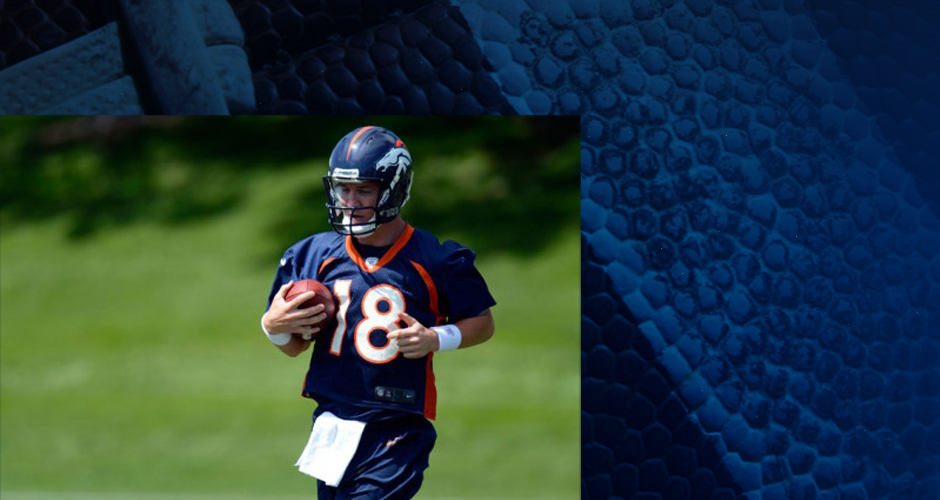 Saving the best for last, no single player has affected the landscape of both fantasy football and real football this season than Peyton Manning. In his sixteenth year as a pro, Manning is having his best season yet, throwing for a career high 5,211 yards, 51 touchdowns (a new league record), on just 10 interceptions. His previous bests were 4,700 yards (2010), 49 touchdowns (2004), and 9 interceptions (2006). Besides the 2011 season, Manning has yet to miss a single game.

2 Responses to “The Fantasy Greek’s Fantasy Football Player of the Week: Peyton Manning”