The world fashion has another athlete entering its realm in the likes of Cowboys WR Dez Bryant.

The Cowboys continue to be a polarizing organization from the owner down to the players despite their lack of on the field accolades. Their star wide receiver Dez Bryant, is no different, he has taken his signature touchdown celebration, “throw up the X“and made it wearable.

‘ThrowUptheX’ — will be more than just a hashtag for Bryant, it’s a way to celebrate everyday accomplishments. It’s the official name of his brand, which launched on its own unique website Thursday August 28th at 8:08am CST.

One of the unique parts of the line is fans worldwide can submit and be featured via social media sharing their “ThrowUpTheX” moments.

Bryant explained, “Fans can submit their best photos by hash-tagging #ThrowUpTheX on Instagram and Twitter to be featured on the website. We are also having contests for fans who purchase and wear the official gear.”

“We want #ThrowUpTheX to allow fans to share with one another how they accomplish great things on and off the field. It’s been a positive, viral movement on social media and we want people across the world to share the great things they achieve,” Bryant stated.

With the help of Adam Alson, Founder of Double Vision Brands and the creative mind behind logos for other prominent star athletes, Bryant’s brand, logo and product line has come to fruition after almost a year of planning. In partnership with Official Brands, Bryant will offer fans a full line of apparel including men’s and women’s clothing, head wear and other accessories.

The Lufkin, Texas native recently came off his first Pro Bowl season where he caught 93 receptions for more than 1,200 yards and 13 touchdowns. As a result, Ryan Totka President of Athlete Promotions, who also handles Bryant’s online marketing and brand management. Believed that now was the ideal time for Bryant to launch ‘ThrowUpTheX’ as the 2014 season begins. 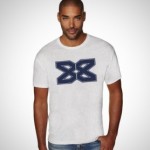 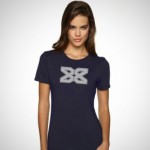 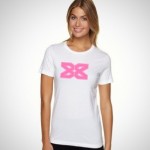 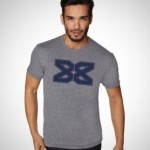 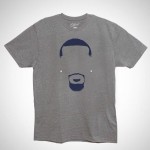 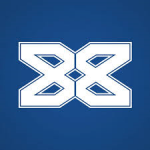