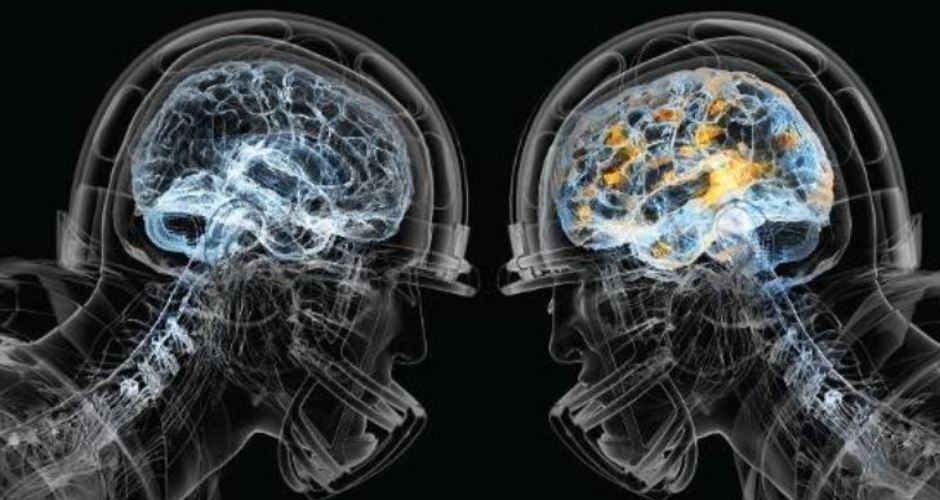 While this years Super Bowl teams were center stage in Newark, New Jersey for Media Day at Prudential, in Harlem, NY, the inaugural Next Level Sports and Business conference took place. The conference was led by former Green Bay Packers linebacker and current president of the NFLPA alumni, NY/NJ Chapter, Jude Waddy.

The conference was to raise awareness on concussions and the impact it can have on players after sports. Former players, along with top professionals in the medical field were there to educate and get the word out about the seriousness of the topic of concussions.

The conference started with a video about Ray Lucas, who had 19 diagnosed concussions, but that was just the ones he knew of. The numerous concussions forced Lucas to take as much as 80 pills a day because of the pain he had all over his body, which led to the addiction.

At one point he wanted to commit suicide and had to go to rehab. Even now, Lucas must punch his legs every morning when he wakes up just to get feeling in them. He knows that he will live the rest of his life with pain and now he just tries to help others with similar conditions. As we found out as the conference went along, his condition was very familiar to a lot of the former players of the game we love.

Some players in the video had suffered as many as 200 concussions. One player that was there, Jermaine Lewis, former punt and kicker returner for the Baltimore Ravens, talked about the 18 concussions he

suffered during his career. He and his wife currently have 2 sons, a 6 year old and 12 year old, and he wants to get the word out so that they, who both play football, won’t have to go through the same issues with head trauma that he had to.

When asked about one of the reasons that he continued to play, even with some of the injuries that he knew he already had, Lewis replied, “You can’t make the club in the tub.” It was a phrase that more than one player used. Knowing that they were playing for not only for themselves, but also their team and their real life family, they felt they had to do whatever they could to stay on the field.

Dan Upperco, former Oakland Raider said, “It was a different game then. Head slaps were allowed. Pretty much anything you wanted to do you could do, everything was allowed except clotheslines, because you could literally break someone’s neck. I got myself hurt and because it wasn’t the same as today, I didn’t feel it was worth it to fight to comeback. If I was playing today, I may have gone to rehab and tried to comeback with the money they are making, but back then, it was good money, but not worth it to me.”

When we spoke with Jude Waddy about what were some of the signs and symptoms he had which made hom realize something was wrong, he stated, “I didn’t have any symptoms, even if I got hit and I was a little groggy, to me, as long as I could feel my feet, I could walk, as long as I could walk I could run. We were a family and we didn’t want to let each other down.” Jude said he organized the conference to make sure that people know that as young as 11 and 12 year olds can get adult size concussions. “We’re going to get better, we’re going to help the next generation”, said Waddy.

Hopefully with more seminars and conferences like this, more people will be educated and aware of the serious issues that most fans don’t think about when they are rooting for their teams each week. Maybe we can prove Jude Waddy right, sooner, rather than later.