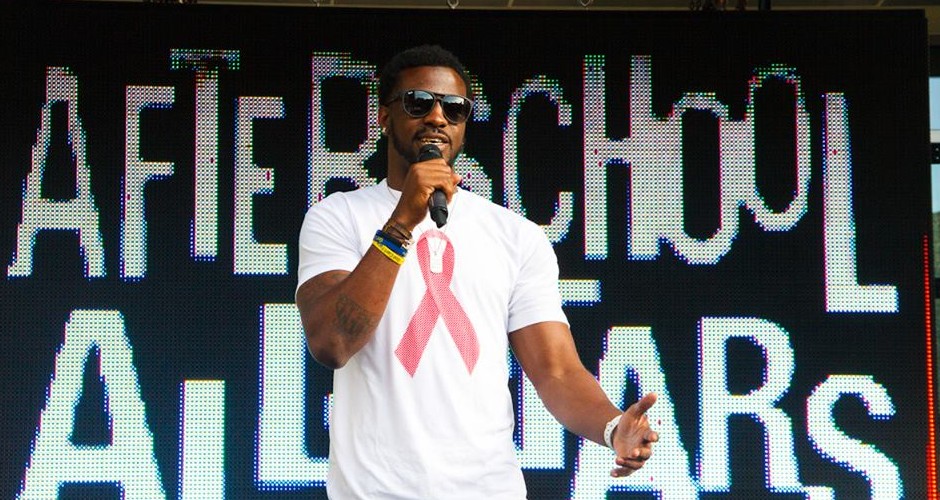 The After School All-Stars (ASAS) is an organization that has one goal and that is to give kids a place to not only have fun but keep them from making bad choices. ASAS was founded in 1991 by Daniel L. Hernandez he asked Arnold Schwarzenegger to serve as the Executive Commissioner. In 1995 they founded the Inner-City Games foundation and was later changed to ASAS. This organization equips their students with confidence and skills to become productive members of society. They are trying to fight against high school dropouts and obesity rate.
Two local celebrities that support the after school prevention efforts included San Diego Charger’s Cornerback Shareece Wright and Channel 933s (local radio station in San Diego) Frankie V.  Both helped host the event to encourage the community to recognize that after school programs keep children safe and help them succeed in school and in life.

Wright explains, “I am here for the kids. It’s a great event and organization. I feel like it’s important for these kids to have something to do after school.  After school is the most critical time of the day.  When their parents are at work and there is no one there to monitor them. That’s when you find yourself getting into a lot of trouble. I was a kid once and that’s why I support this cause.”

“It’s so important to see celebrities and athletes, that are in the public eye, to really take a stand for a cause. So many of our kids look up to guys like Shareece. For him to take time out of his schedule to come a say, ‘I am here to support the kids,’ means a lot to them,” Tyree Dillingham (Event Coordinator) of After School All-Stars said.

They held a dodge ball tournament at the Hard Rock Hotel in downtown San Diego with all the proceeds going to the ASAS program. There where 2 courts and over 20 teams of 5 people. There was also a costume contest for the team with the best costume. There was a very fitting Hollywood cast of dodge ballers present including everything from Napoleon to Dodge Fathers to Men Lady Bugs.

Shareece Wright says he feels for these children, as he grew up in not the best area. He said, “I wish there were after school programs like this where I grew up.” Wright clearly did not let the obstacles he faced define him. He is currently positioned to be the new starting corner for the Chargers. Shareece had shown flashes of  his starting ability last season but was hampered by an ankle injury. In 2013, he will be ready to go and prove that he is a shut down corner. Wright played college football at USC and was selected in the 3rd round, he was one of the highest rated corners in the ’11 draft and he will showcase his worth in true Bolt fashion.

Theresa Villano was able to get some exclusive lifestyle insights Charger’s fans were burning to know about Mr. Wright.  Listen below to the PPI Fire 5 to find out #29′s favorite San Diego restaurant, place to shop, his nickname, and what fans can expect from him this season.

Shareece perfectly states his plans for 2013, “I feel blessed to have the opportunity to start this year and am looking forward to supporting the youth here in San Diego.” With that being said, we look for big things from #29 within the ASAS community and on the Bolt’s turf this season.

Get the latest from the Charger’s #29 cornerback by following @ShareeceWright . 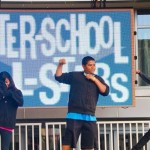 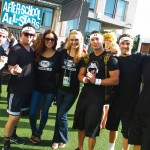 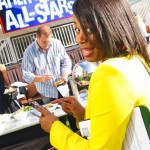 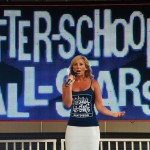 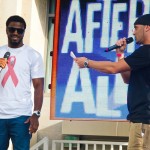 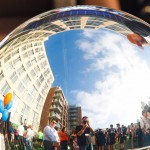 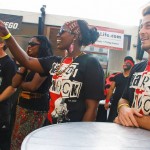 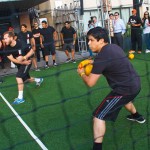 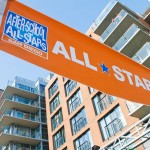 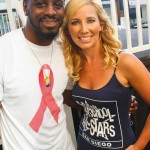 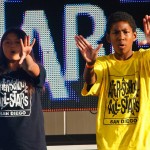 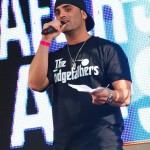 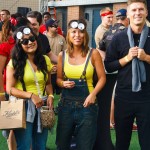 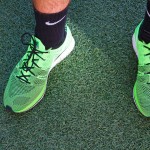 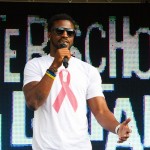 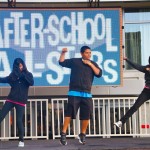 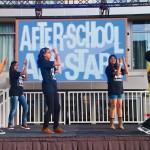 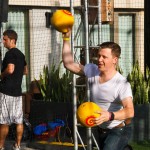 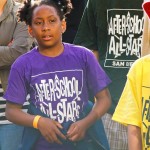 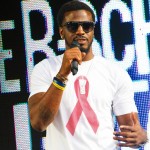 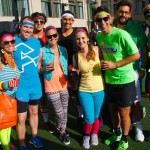 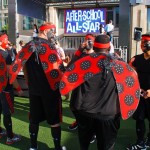 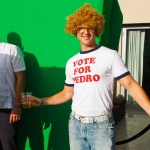 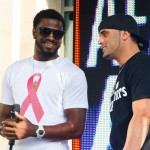 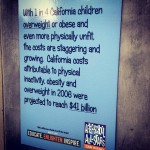 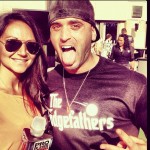 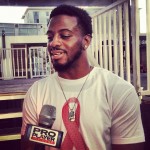