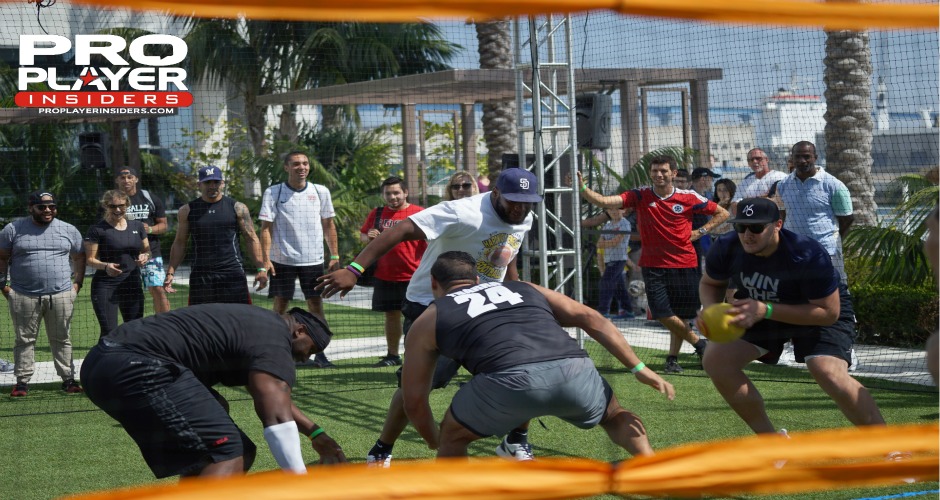 This week the Bolts will come out with a five-year extension for Corey Liuget totaling more than $50 million with $30 million guaranteed. The 25 year old has started 61 out of 64 games since he began his career in San Diego. Last season alone he had 4.5 sacks, and led the defensive line in snaps. With these impressive numbers, it’s clear that #94′s actions speak louder then his words. These actions have allowed the Chargers to view the 2011 first-round draft pick as a valuable piece to their team and the surrounding community.

One of Liuget’s gifts off the field is his compassion for youth. The productive Bolt took it upon himself to be involved in impacting after school children’s lives. Most recently we caught Liuget at one of the best of the summer events hosted by he and Channel 933 DJ Frankie Vizzel.

The exciting fundraiser never disappoints in raising funds and awareness for San Diego youth in After School All Star programs. The After School All-Stars (ASAS) organizations goal is to give kids a place to not only have fun but keep them from making bad choices. ASAS was founded in 1991 by Daniel L. Hernandez and he asked Arnold Schwarzenegger to serve as the Executive Commissioner.

In 1995 they founded the Inner-City Games foundation which was later changed to ASAS. This organization equips their students with confidence and skills to become productive members of society. With Corey’s help, this year all proceeds from participants and tickets sales benefit more than 25 schools with this comprehensive after-school programming in San Diego County.

In addition to this, it is no secret that his huge, humble heart is also rubbing off on his teammates. This year a record number of Bolts were in attendance to support their guy including Melvin Ingram, Manti Te’o, Colton Underwood, Cordarro Law, Denzel Perryman, Donald Butler, Kendall Reyes, Ricardo Matthews and Kavell Conner. That is an excellent turnout.

This rare defensive star is not only all about pushing the pocket to harass opposing quarterbacks, but about challenging others to join him in changing lives.

Here are a few highlights from the 2015 After School All Star Dodge Ball Game.
PHOTO CREDIT: Joemar McLeod 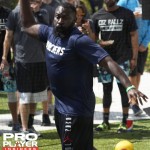 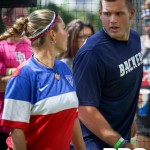 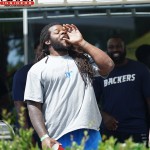 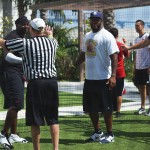 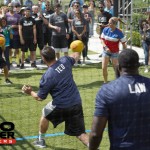 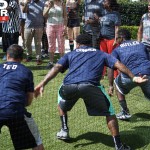 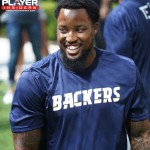 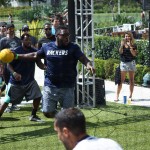 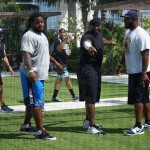 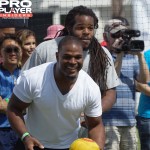 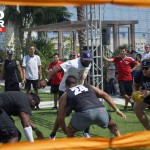 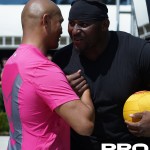 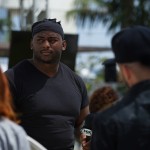 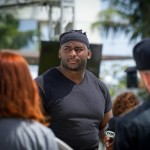 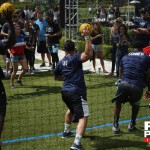 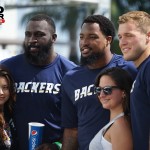 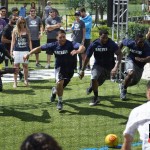 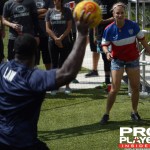 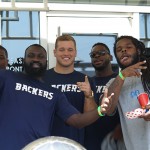 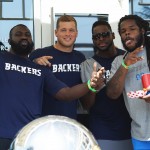 Get the latest from the Charger’s #94 by following @CoreyLiuget .

The Chargers announced yesterday the contract is now official.