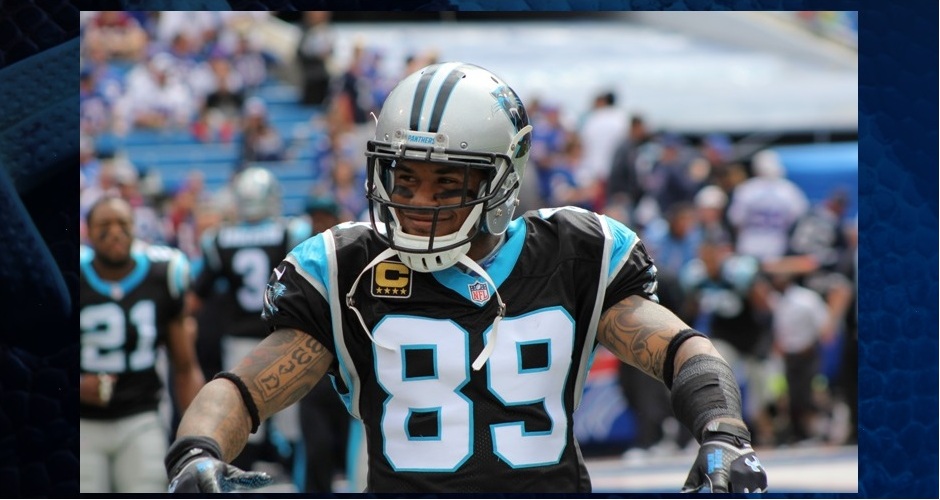 How much can change in 1 year? Just ask the Carolina Panthers. Last year at this point, they were finishing up a year in which they finished 7-9, but started 3-9, their Head Coach, Ron Rivera, was on the verge of being fired, and people were wondering if star QB Cam Newton was just a 1 year wonder. This year didn’t start off much better with a 1-3 start, but after that, they finished the regular season 11-1 with 8 straight wins at 1 point. They were the #2 seed and got a bye, but lost to a team very similar to them in the San Francisco 49ers.

The Panthers team based their team in an old school way, running the ball and playing defense. That’s the formula that not only the 49ers, but also the Superbowl Champion Seahawks used, so it works, but for them to make that final step into a Superbowl winning type team, they need to get a little bit more out of their passing game.

The Carolina Panthers lived and died with their defense and the legs of QB Cam Newton. Their defense ranked 2nd in points allowed and yards allowed with them only giving up 15 points per game and 301 yards per game. They also led the league in sacks with 60. If you add that to the 30 turnovers they created, in almost every way you looked at them, they were the 2nd best defense in the league behind the Seattle Seahawks.

The biggest weakness for the Panthers this year was their offense. Even though they were 11th in rushing, they were still 26th in yards due to be 29th in passing offense. They scored 22.9 points per game, which places them 18th in the league. Steve Smith and Greg Olsen both had good years for Carolina, but they probably need another gamebreaker on the outside with Smith starting to get up there in age.

When you finish the year as good at the Panthers did, you are not blessed with a good draft pick. Fortunately for them, this is a very deep year at the WR position. The top 4 WRs, Watkins, Evans, Lee, and Benjamin, will be gone, but there will be some talented WRs still on the board when they pick 18th. One players I really like for them is Odell Beckham from LSU. He’s 6′ 185 and 1 of those exlosive type WRs that can take the top off of a defense. They may also look at Allen Robinson from Penn State or Brandon Cooks from Oregon State. Incumbent starting WR Brandon Lafell finished this year the same that he has the previous 2 years, around 600 yards with a handful of TDs.

The defense was led by all world MLB Luke Kuechly, all pro LB Thomas Davis, and sack leaders Charles Johnson and Greg Hardy, who combined for 26 sacks. There isn’t much more to say about their defense, they were just unbelievable.

Last year on twitter, I kind of coined the hashtag #TheDefenseIsReal. It was because the Panthers defense was thought to be good, but they played almost unreal to start the year. They were able to withstand and last the entire year just as good as when they started. By getting 1 more weapon, they will be a top 4-5 betting favorite for next year. However, even if they are not able to get that playmaker, when team play them they will be agreeing with me that #TheDefenseIsReal.