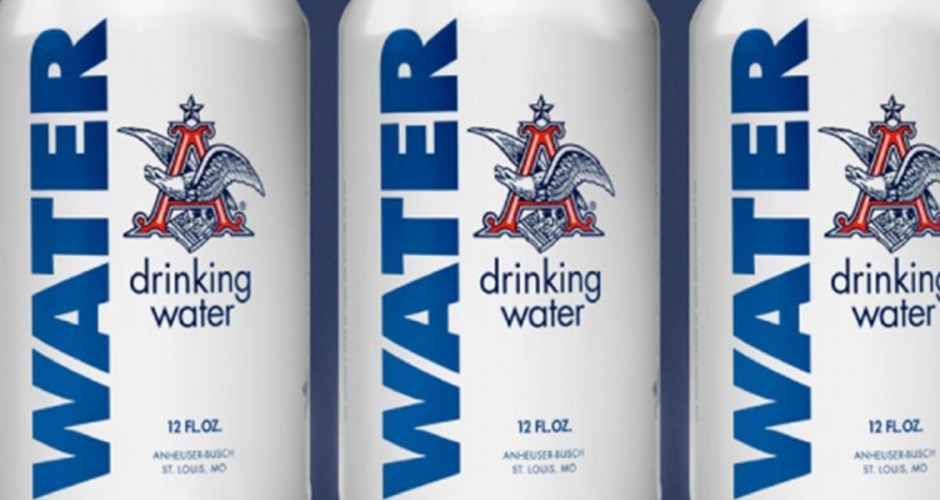 The Budweiser Super Bowl commercial features real Budweiser employees at the beer-maker’s Cartersville, Ga., brewery filling beer cans with water to be delivered to victims of natural disasters. According to the company, this is the 30th anniversary of  Budweiser’s emergency water program, which has shipped more than 79 million cans of clean water to areas hard-hit by natural disasters. The Cartersville brewery is the main site for clean water production.

“This is not something that we are doing today just for the Super Bowl, we have been really working on this for 30 years, and it’s a global initiative to make sure our company does what it thinks is the right thing to do,” Michel Doukeris, Anheuser-Busch CEO and AB InBev North America Zone president told FOX Business.

“Stand by Me” is sung by Skylar Grey in the commercial and part of the proceeds from her single will go the American Red Cross which Budweiser has partnered with for over 100 years.  2.9 million cans of water were delivered to disaster areas in 2017.