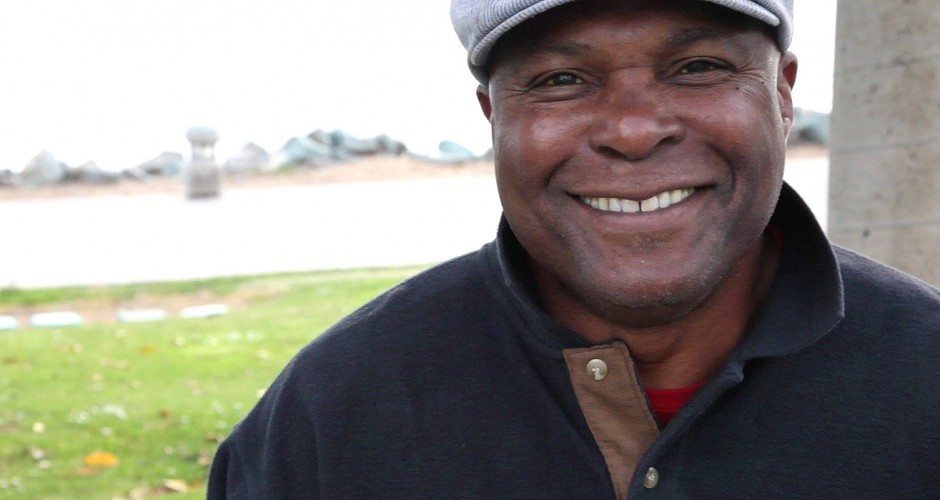 Donating an organ or tissue is a powerful way to show your love. One person who donates organs (hearts, lungs, liver, kidneys, pancreas and intestines) can save up to eight lives, while a tissue donor (corneas, bone, skin, heart valves, tendons, veins, etc.) can improve 12 or more lives. Tissue donation is in high demand for military beacaue of its ability to restore eyesight, help fight infections in burn patients and prevent the loss of mobility and disability.

Fan for Life, an amazing event put on by the Green Bay Packers 1st round draft pick from 1971, John Brockington. With the help of his wife and kidney donor, John Brockington‘s Foundation has been building a culture which organ donation is commonplace in San Diego. Their mission is also to provide financial and resource support for those donating, awaiting, and/or receiving organs; and to promote health education to minority communities who are disproportionately represented on the transplant waiting list.

This issue has even greater value when you hear their beautiful story. Fan For Life 2014 has raised $76,498 this year thanks to it’s supporters and volunteers who continue to encourage the power to donate life.

Former Charger and Giant, Pete Shaw was there to support his friends,

“John and Diane Brockington are very close personal friends of mine if you don’t know their story, Diane donated one of her kidneys to John and they wound up getting married it’s one of the greatest love stories ever made her donating her organ to John helped save his life. If it helps save lives and it did save a friend of mine’s, I’m all in!”

In addition to Shaw, San Diego Police Chief, Shelley Zimmerman (one of only two female police chiefs in the nation) made sure to be present for her fellow Ohio State Buckeye at Fan for Life. Also Ron Blair (CEO/owner of ManPower) and San Diego Sockers general manager John Kentera came out. While Mike Hess, the founder of Mike Hess Brewing,joined the Brockingtons right off the plane from Colorado where he received the gold for Hess Rye beers at the 2014 World Beer Cup®.

Despite knowing that California has more people on the transplant wait list than any other state, Brockington is not giving up on his mission to save others as he once was saved by a kidney transplant. The Greenbay Packer great sums up his mission simply, “You have the power to donate life..use it.”

For more information or to register for organ donation today visit  www.FanForLife.org

–Desiree Arstoga contributed to this story