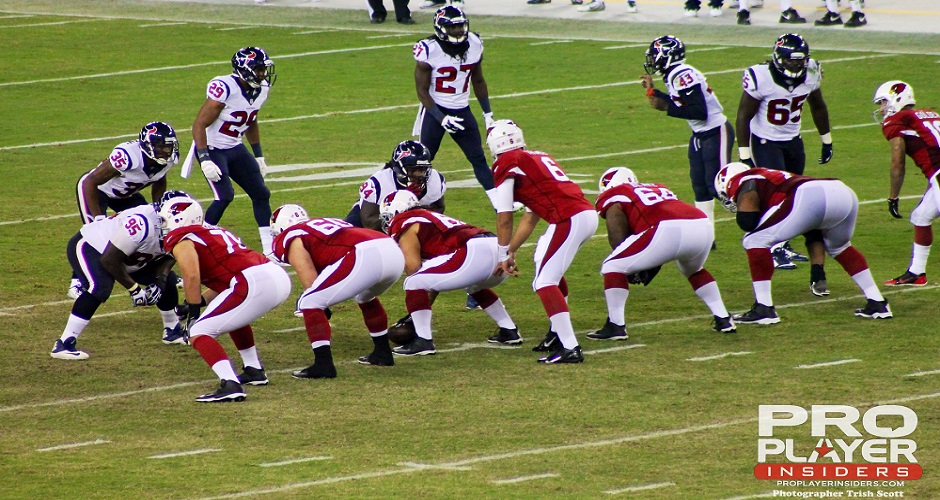 Breaking: The Houston Texans have agreed to a new contract with pending free agent cornerback Kareem Jackson per ESPN’s Adam Schefter. The contract is reportedly a four year deal with terms yet to be disclosed.

Texans take one of the top CBs off the market, reaching agreement with Kareem Jackson on 4-year deal, per source.

We will update you with the terms once they become available. Stay tuned to Pro Player Insiders for further updates as free agency approaches. Update: Sounds like he might be a bit excited!

Wow!!!! I can’t begin to express how happy I am right now!! Definitely a great moment for me and my family right now!!!

Also, per Ian Rapoport, the deal is four years and is worth up to $34 millions dollars with $24 million guaranteed.