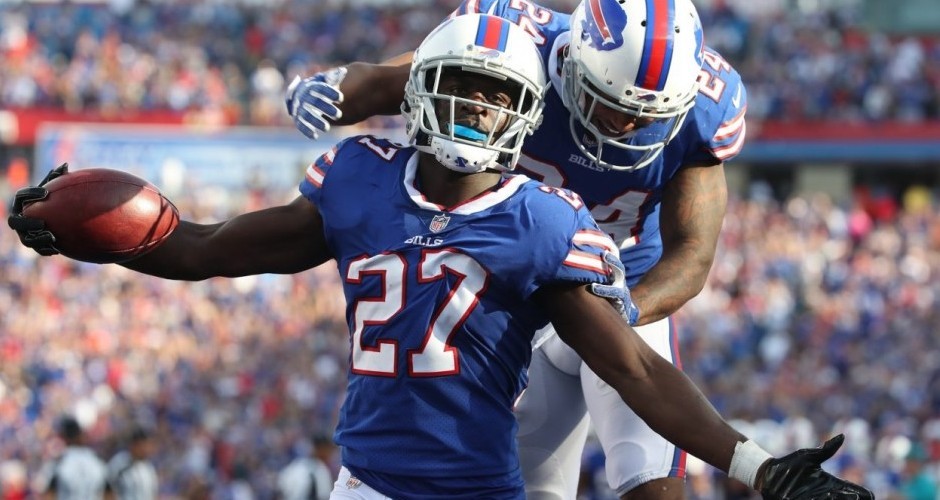 While unfortunate, last week was last week and the herd is heading home. The Buffalo Bills will kick off their home opener in week two against the Los Angeles Chargers this Sunday at 1pm Eastern Time. If the Bills Mafia thought this week was going to be any easier – it won’t be. Phillip Rivers and the Bolts are touching down in Buffalo as seven and a half point favorites. If the Bills want to prevent themselves from starting the season 0-2, there are a few things that need to happen:

These are no small tasks, but they are necessary if Buffalo hopes to compete against a team that can light up the scoreboard. One thing that won’t be standing in Buffalo’s way this week is the weather. The high for Sunday is 82 degrees – mostly sunny.